The U.S. Army Corps of Engineers Galveston District celebrated the Corps’ and U.S. Army’s 238th birthday with an awards ceremony, June 13, to recognize an Employee, Engineer, Regulator and Supervisor of the Year, as well as to honor staff for their contributions to the community, state and nation.

“The Corps’ and Army’s 238th birthday allows us to reflect on the hard work and achievements of our predecessors, to celebrate our heritage and to acknowledge the people who make this organization great,” said Col. Christopher W. Sallese, USACE Galveston District commander. “This celebration honors you, our civilians and Soldiers, for your professionalism, bravery and resiliency in support of our great nation.”

Christopher Frabotta, chief of navigation, was named Supervisor of the Year for his outstanding contributions to the district’s navigation mission, which ensures America’s well-being by keeping waterways open for navigation and commerce.

Frabotta serves as a leader in the district’s efforts to convert its tidal datum from Mean Low Tide to Mean Lower Low Water, a uniform chart datum widely accepted by mariners and used to calculate vessel-under-keel clearance when transiting ship channels and other navigable waterways. Additionally, Frabotta played a key role in reviewing the district’s setback policy along the Gulf Intracoastal Waterway, which addresses the distance a structure must be set back from the edge of the channel to ensure there are no encroachments in the navigable channel to support safe transportation and maintain sufficient clearance for dredging the channel.

Michael Nelson, civil engineering technician in district’s General Engineering Section, was recognized as the Employee of the Year for his outstanding work ethic and dedication while planning and coordinating all Computer-Aided Design and Drafting (CADD) drawings for civil works projects. An invaluable asset to the district’s Engineering Branch, Nelson helped to improve efficiency within the Galveston District through the development of a scheduling tool that works in concert with existing planning tools to allow engineers to meet project deadlines and chart progress while working on projects.

Gary Chow, a geotechnical engineer in the district’s Geotechnical and Structures Section, was awarded the Engineer of the Year award for his significant contributions toward several district initiatives in the Geotechnical, Dam Safety and Levee Safety programs, helping to build and maintain the district’s role as a leader in coastal engineering. Chow has consistently supported the Levee Safety Program to include reviewing permit applications, site investigations to investigate potential violations and report reviews. His diligence in these reviews and investigations helped to ensure the levees within the USACE Galveston District’s boundaries are functioning as designed to reduce risk to the public and infrastructure that are behind them.

Lavonne Collins, legal instruments examiner for the USACE Galveston District Regulatory Branch, was awarded the Regulator of the Year award for consistently demonstrating a high level of proficiency in her daily duties. In addition to her routine assignments that include permit assignment, data entry and tracking state programmatic and general permits, she logged over 150 permit actions and coordinated internal coordination notices during the first quarter of fiscal year 2013. Her ability to effectively manage a variety of responsibilities in support of the district’s Regulatory Branch directly contributed to the successful execution of the Regulatory Branch’s programs.

“We do many great things at the Corps, but the heart of our organization is the people and this ceremony serves to recognize their accomplishments,” said Sallese.

“In 1775, our nation’s leaders established the Continental Army, beginning a rich heritage of successfully defending this great country and its citizens,” said Sallese. “George Washington soon after appointed the first engineer officers of the Army, June 16, 1775, during the American Revolution and since then, engineers have served in combat in all subsequent American wars.” 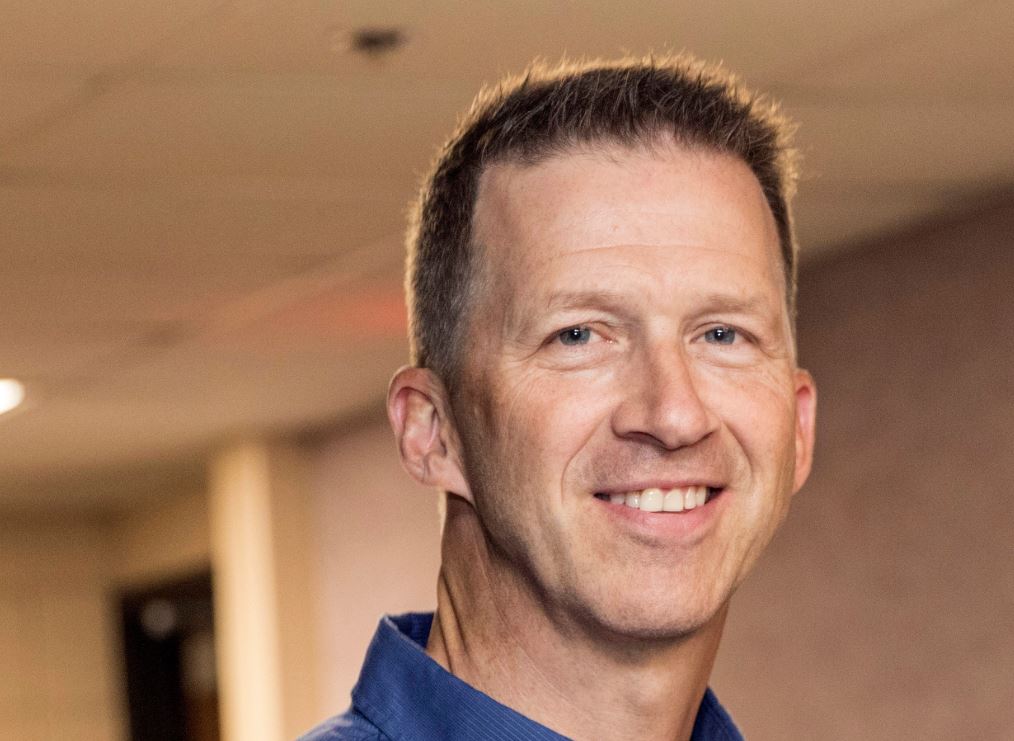