Associated British Ports (ABP) announces that its intermediate parent company, ABP Acquisitions UK Ltd (ABPA), has signed a £70m loan facility with the European Investment Bank. The loan from Europe’s long-term lending institution will be used to fund part of the costs of the further development of the UK’s second largest container terminal at the Port of Southampton.

The investment is ABP’s response to the introduction of ultra large container ships by major shipping lines, principally operating on the key Far East to North Europe routes. The project includes work to deepen and widen the channel to the container terminal, upgrade berths, and install new gantry cranes that will be among the largest in the world. Southampton is already the UK’s most efficient container terminal and this enhancement will cement its leading role as a key international gateway.

The project, which is included in the UK Government’s National Infrastructure Plan, also promises significant benefits for the wider regional and national economy. It is estimated that the Port of Southampton directly and indirectly supports around 15,000 jobs regionally and more than 21,000 jobs nationally.

“Increased global trade handled by larger ships built for the widened Panama canal provides significant opportunities for regional economic development in a new era of logistics. The European Investment Bank is committed to supporting long-term investment in ports around the UK. EIB-backed investment by ABP in Southampton will not only improve container handling at the UK’s most efficient container terminal but also sustain thousands of jobs across southern England.” said Jonathan Taylor, European Investment Bank Vice President.

In addition, ABPA has completed the early refinancing of £850m of bank debt, originally due to be repaid in December 2014. This was the shortest of three bank term loans arranged at the time of the group’s main refinancing in December 2011 when it established a new debt platform to facilitate future financing activity. The other loans are due in December 2016 and December 2018.

As a result of this successful refinancing the group has greatly expanded its sources of finance, which now include:

– long terms loans from institutional funders such as a UK pension fund, the European Investment Bank and an overseas export credit agency; and

– debt from a syndicate of international banks.

Sebastian Bull, ABP Group Chief Financial Officer, said: “At the time of our inaugural bond issue in December 2011, we stated that we would refinance this £850m facility, ABP’s largest and shortest, within 18 months. We have now achieved this. We are delighted that we have done so by drawing interest from such a wide variety of sources of debt funding. This is testament to the strength of the ABP business model and its leading position within UK infrastructure.

“We are also delighted that the EIB is supporting the continued development of the Port of Southampton, which is a leading gateway for the UK’s container trade and uniquely gives global reach for the UK cruise and car export trades.

Nathan Dunton, ABP Group Treasurer, said: “ABP’s new debt platform was established in 2011 in order to facilitate access to a variety of funding markets. We are confident that the broad base of investors we have established through this process, who appreciate the predictable and robust cash flows that ABP generates, will serve us well when it comes to further finance requirements in the future.” 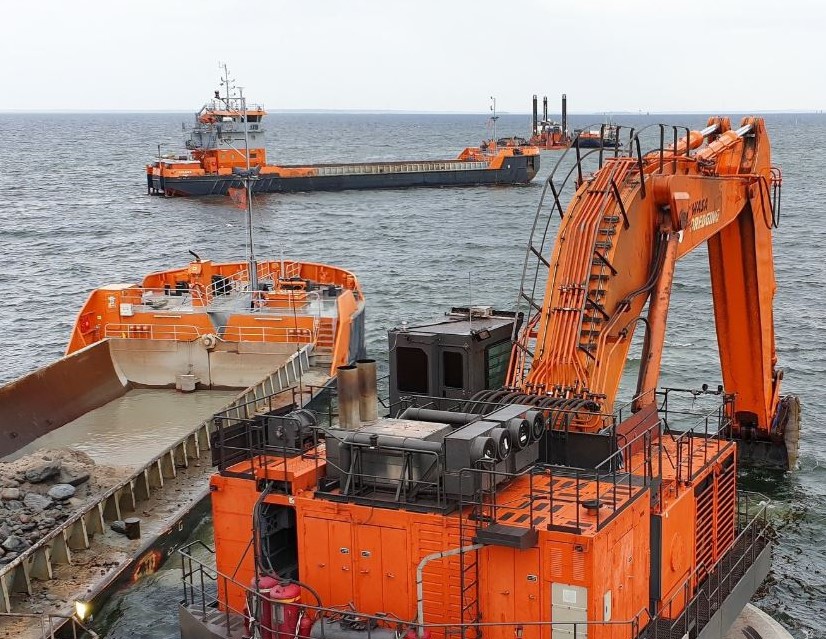