Continuing the trend of greater attention being paid to America’s seaports in the national media, among policymakers on Capitol Hill and top officials within the Administration, President Obama included ports and port-related legislation in his State of the Union address last night, making it the second year in a row he has specifically referenced ports in his annual report to the nation.

Early in his speech, he encouraged Congress to close tax loopholes and end incentives to ship jobs overseas, and suggested using the money saved from the tax reform “…to create jobs rebuilding our roads, upgrading our ports, unclogging our commutes – because in today’s global economy, first-class jobs gravitate to first-class infrastructure.” The President added, “We’ll need Congress to protect more than 3 million jobs by finishing transportation and waterways bills this summer.”

“Thankfully, in recent years the needs of our ports have gained increased prominence in the national dialogue. What is becoming more evident to top government officials and Americans everywhere is that our ports are crucial to our economic resurgence because they are responsible for over 13 million American jobs, are vital to our international competitiveness and generate more than $200 billion annually in federal, state and local taxes. Federal investments in America’s seaports are an essential and effective use of limited resources.” 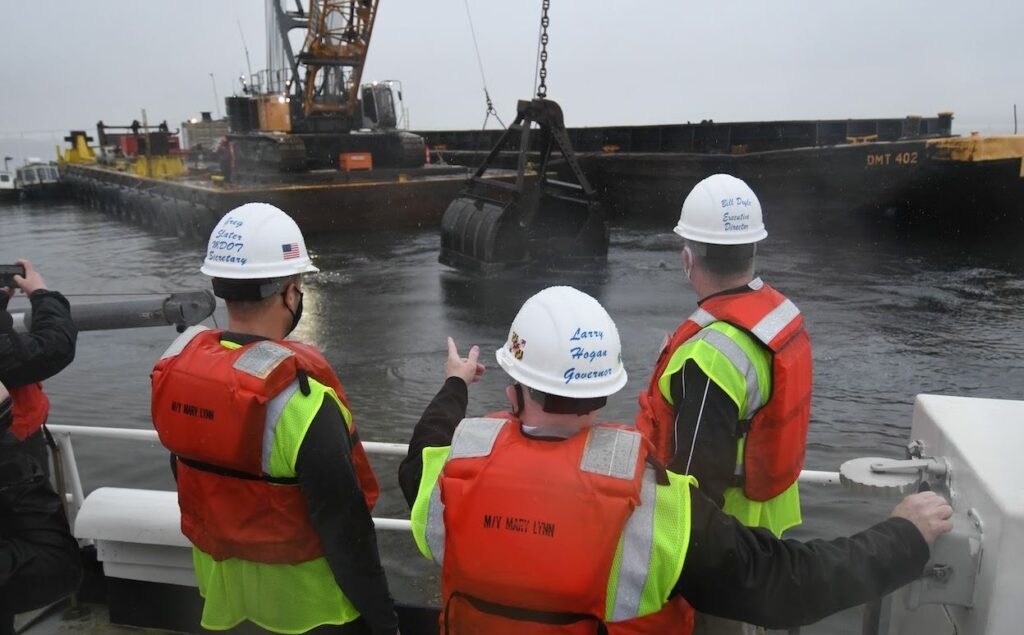