USA: Meetings on Hudson River Dredging Scheduled for This Week

This week, Fort Edward and Schuylerville will host the community advisory group’s meetings on the Hudson River dredging project.

The Environmental Protection Agency or General Electric Co. representatives will speak about the 2014 dredging season plans and the natural resources damage assessment for the Hudson River, reports poststar.com.

The details of these meetings are as follows:

– 6 p.m. Tuesday, March 4 at the Fort Miller Reformed Church in Fort Edward, and

After four seasons of dredging, more than 1.9 million cubic yards of sediment has been removed — approximately 70 percent of the sediments targeted for dredging overall.

This project remains one of the most logistically complex environmental dredging projects ever undertaken. 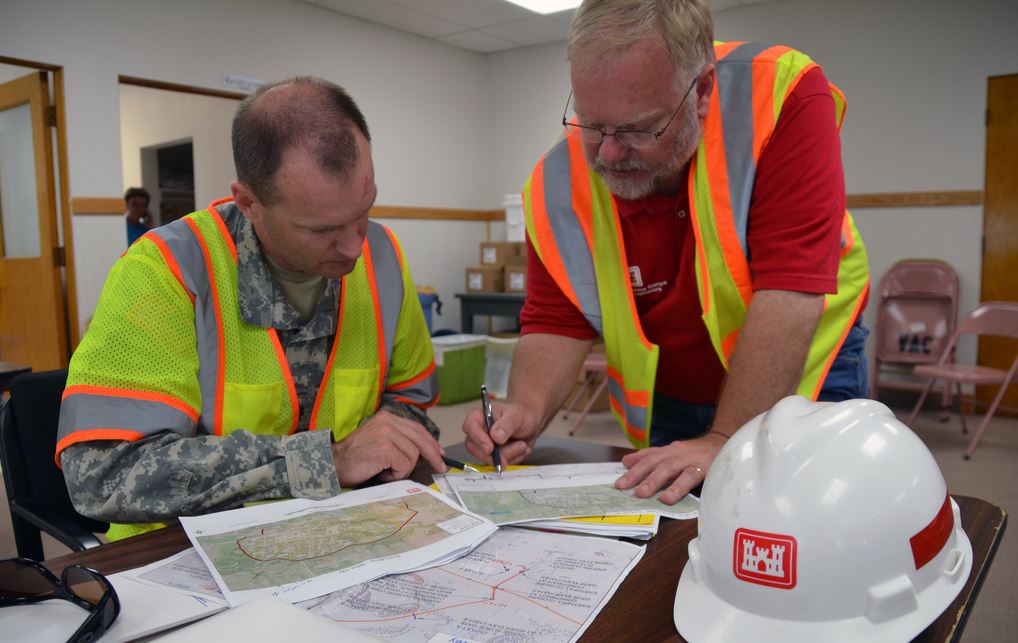