Net profit rose sharply to EUR 366 million (2012: EUR 249 million), partly due to a number of extraordinary items amounting to EUR 97 million post tax. Boskalis intends to distribute a dividend of EUR 1.24 per share and intends to start a three-year share buyback program.

EBITDA also reached a record high level of EUR 800 million (2012: EUR 567 million) and EBIT was EUR 466 million (2012: EUR 336 million). The contribution to the result from Dredging increased, partly due to substantial results on the financial settlement of projects completed at an earlier date, the sale of equipment and the settlement of an insurance claim.

The order book declined slightly to EUR 4,005 million (end-2012: EUR 4,106 million). The acquisition of Dockwise and the sale of the 40% stake in Archirodon on balance had a neutral effect on the size of the order book. 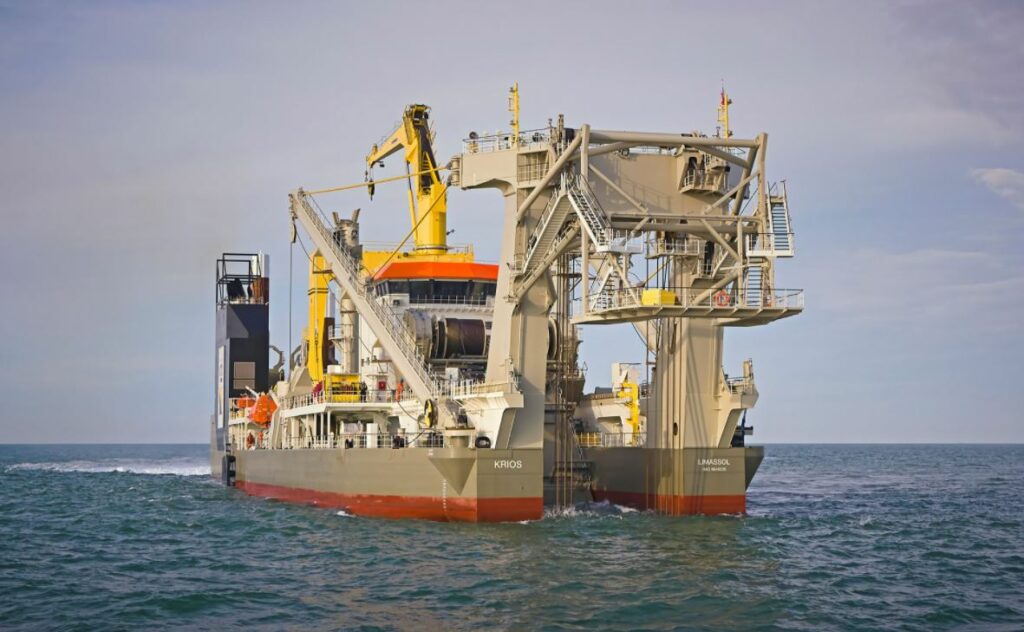