The Port of Vancouver USA will hold the first of four tenant award presentations during its regularly scheduled Board of Commissioners meeting today.

Habitat Bank, LLC has been selected to receive the port’s Environmental Stewardship Award for its efforts to preserve natural habitat in Vancouver and throughout the Pacific Northwest.

The port chose Habitat Bank, LLC as a recipient because of the company’s proven leadership in developing mitigation banks in Washington State. Habitat Bank’s oversight of the Columbia River Wetland Mitigation Bank has been a model in the preservation and restoration of natural resources from both an ecological and economic perspective.

“The port very much values its partnership with Habitat Bank, LLC, and appreciates the company’s commitment to wetland habitat for future generations,” said Patty Boyden, director of environmental services at the port.

Since 2001, Habitat Bank has been a leader in mitigation bank development in Washington. The company permitted the first privately sponsored wetland bank approved through Washington State’s pilot banking program and has worked on the first jointly permitted wetland and ESA conservation bank project. 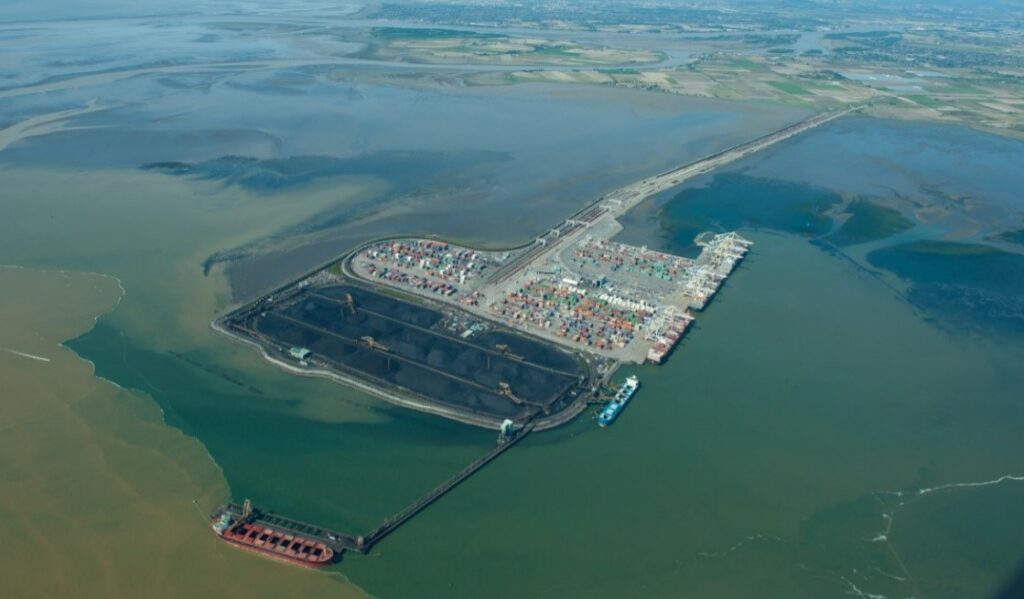