The Malaysian firm signed a contract with the Chittagong Port Authority on April 28, 2011 to conduct the dredging project, which was supposed to be concluded in January 2013. The deadline of the project was extended several times, but the Company failed to complete it, UNB Connect reports.

PSC plans to advise Chittagong Port Authority (CPA) to prepare another tender to appoint a new contractor for this project. 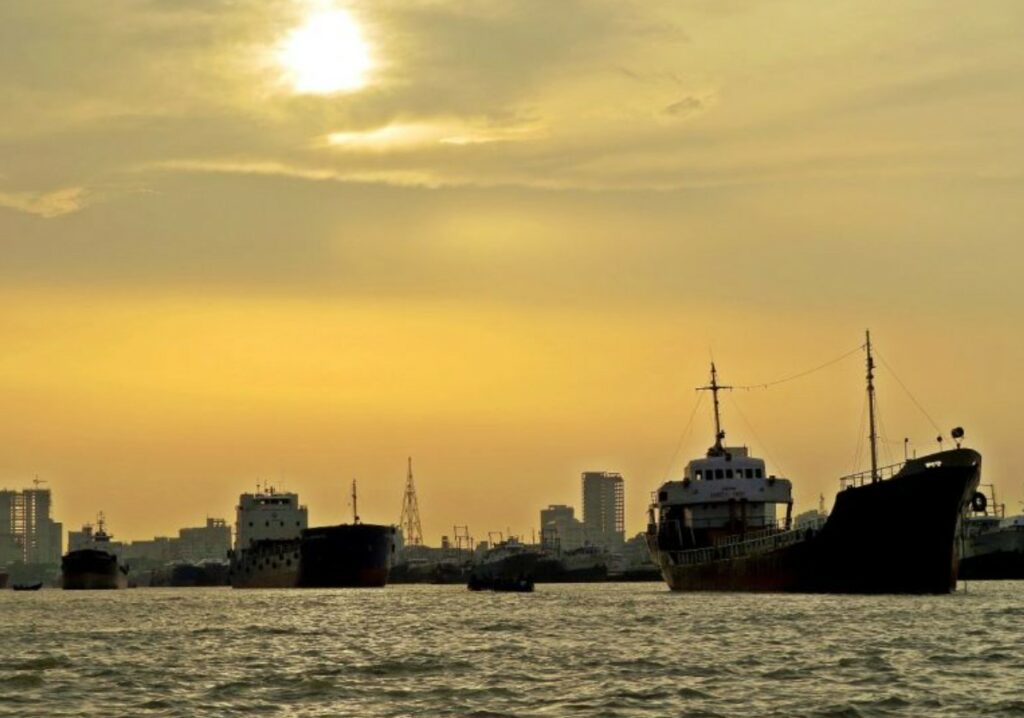