OMA and Royal HaskoningDHV Win US Rebuild by Design Competition

Making the City of Hoboken resilient to flash floods and storms surges OMA and Royal HaskoningDHV informed that their comprehensive urban water strategy for Hoboken was announced as one of the winners of the Rebuild by Design Competition – an initiative of the Hurricane Sandy Task Force to rebuild the affected regions of New York and New Jersey.

U.S. Housing and Urban Development (HUD) Secretary Shaun Donovan announced the winning proposals and funding on Monday 2 June. “The winning proposals are truly transformative and serve as blueprints for how we can safeguard the region,” he said.
HUD is allocating USD230 million to New Jersey to begin implementation of this winning design proposal that will make the region more environmentally and economically resilient.

“Hurricane Sandy flooded up to 80% of Hoboken and caused over USD250 million in damage in our community, home to over 50,000 people,” Mayor Dawn Zimmer of Hoboken said. “For Hoboken, we need a solution that protects the whole community. OMA and Royal HaskoningDHV developed a comprehensive strategy for our City that improves the resiliency to flooding from both storm surges and rainfall events. We are very confident that their plan will prove to be successful!”

Shohei Shigematsu, partner and director of OMA New York said: “We are delighted that our proposal was selected. For high-density urban environments, one-house-at-a-time solutions are not effective. Our proposal acknowledges the density and complexity of the context – a very critical criterion for the jury.”

Marten Hillen, flood risk consultant at Royal HaskoningDHV said: “Our solution will have the greatest impact on these communities in helping them to become more resilient to future flooding. We are very proud to have co-developed this winning proposal and look forward to significantly improve the resiliency of Hoboken’s communities.” 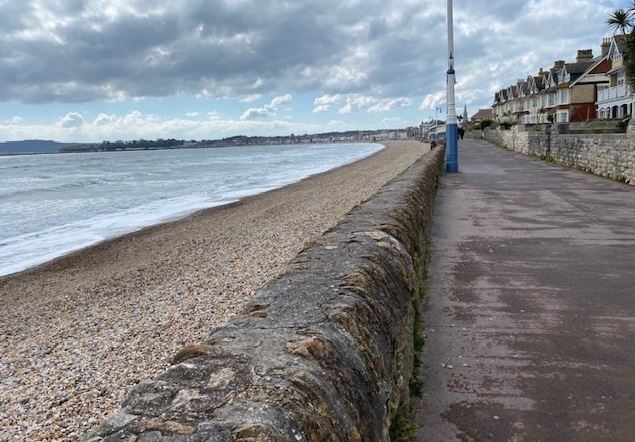