Philippines Department of Public Works and Highways (DPWH) has commenced dredging projects along the coastal areas of Bataan and Orani.

Governor Abet Garcia said that he expects dredging to minimize the flooding from the last rainy season, Manila Bulletin informs.

According to the source, the initial funds of P78 million will be allocated by the DPWH for the dredging of Cataning River which has caused severe flooding of the city. 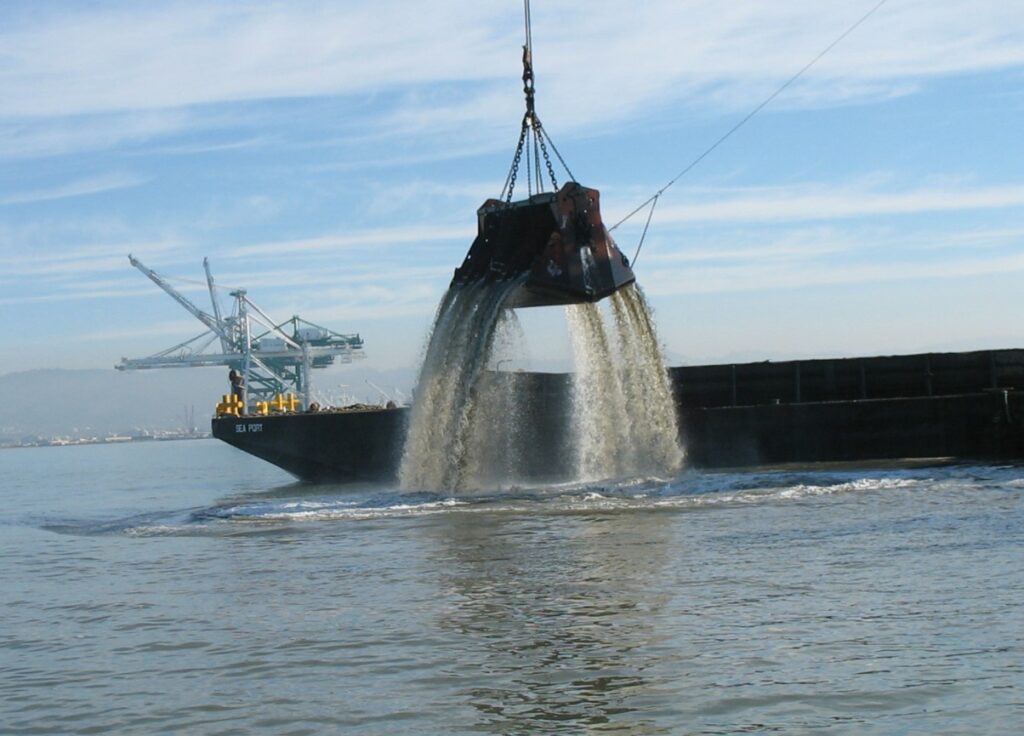