Member of Parliament Gerald Keddy, on behalf of the Honourable Gail Shea, Minister of Fisheries and Oceans, said that the Government of Canada will invest $1.75 million in five harbour projects in South Shore – St. Margaret’s.

The Harbours are as follows:

– Bush Island for the construction of a launch ramp;

– South Side for breakwater repairs; and

– Lower Sandy Point for the reconstruction of the end of the north wharf and addition of a cribwork section as well as the placement of armour stone at the north wharf.

This is part of the Government of Canada’s investment of approximately $106 million in repair, construction, maintenance and dredging projects across Canada. This includes regular annual funding and an additional $40 million to be allotted over two years, as announced in Economic Action Plan 2014.

“Our Government understands that by investing in infrastructure at our small craft harbours, we are also creating employment opportunities that benefit local communities and ensuring the livelihood of our fishing industry. This funding will maintain a network of safe and efficient harbours across Nova Scotia and contribute to continued economic growth and prosperity for all Canadians,” said Gerald Keddy, MP for South Shore – St. Margaret’s. 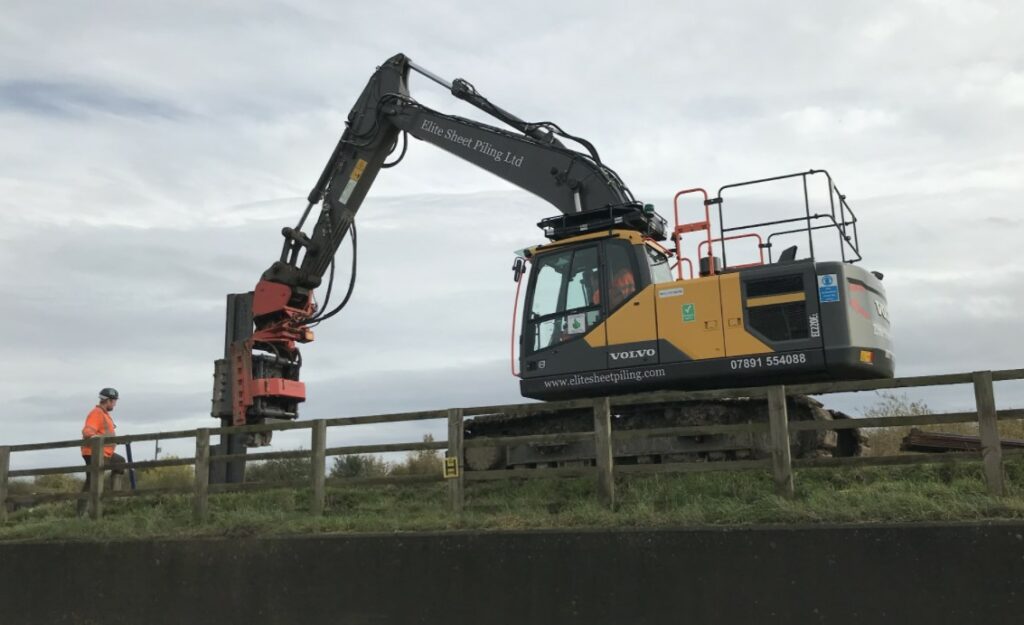