Around 17.5 million cubic meters of material have been dug so far at the newly-launched Suez Canal Project, military spokesman Brigadier Mohamed Samir said.

In a statement, Samir noted that some 52 companies are now working at the project site. He added that new equipment were imported from aboard for the project.

On August 5, President Abdel Fattah El Sisi attended the inauguration of the waterway to be dug alongside the Suez Canal. It is meant to add an extra lane to the Suez Canal, one of the world’s most important thoroughfares for trade, in an attempt to increase the number of ships using it each day. 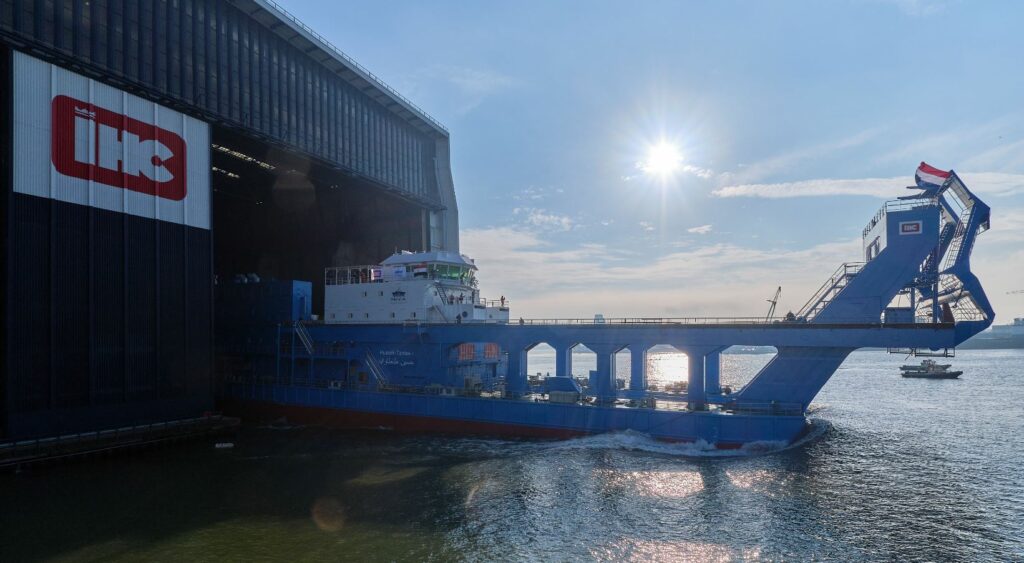