Investing in Port Infrastructure Pays Off (The Netherlands)

The Netherlands has the best port infrastructure in the world. This is what the World Economic Forum states in “The Global Competitiveness Report 2014-2015”.

This is the third time in succession that the Netherlands has occupied the top spot. Singapore remains in second place, like last year, with the United Arab Emirates forcing Hong Kong out of third position.

Belgium stays at number six and Germany has dropped from ninth to fourteenth.

The current standard of the infrastructure is due mainly to the large investment projects in Rotterdam between 2000 and 2014.

In the coming years, investments will remain high, due to, among other things, the completion of the capacity increase of the 45 kilometers long motorway corridor between Maasvlakte and the hinterland and the start of phase 2 of the construction/laying out of Maasvlakte 2.

The Port of Rotterdam Authority is also investing hundreds of millions in modernizing the older port areas Botlek, Waalhaven/Eemhaven and the port of Dordrecht.

In addition, the Port Authority is assuming that, in the coming years, something will be done about the Caland Bridge line and that the Blankenburg Tunnel will be built. 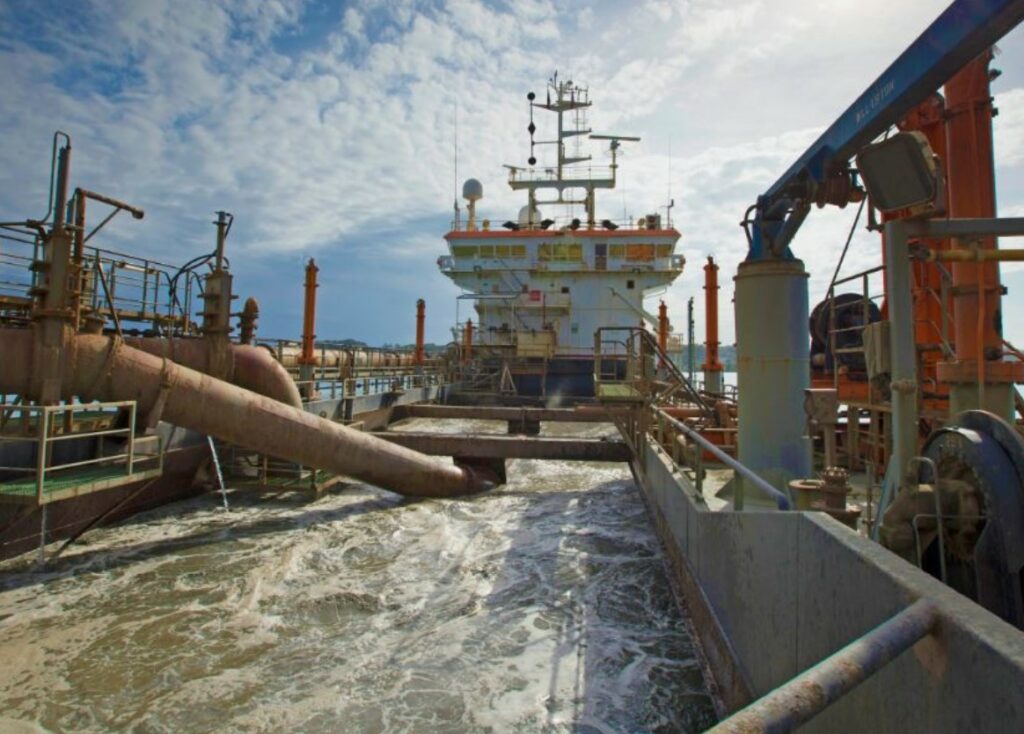