“This new Great Lakes Restoration Initiative funding will be used to expand ongoing efforts to reduce the amount of phosphorus entering Lake Erie and to improve our ability to detect and forecast outbreaks of harmful algae,” said Susan Hedman EPA Regional Administrator/Great Lakes National Program Manager.  “EPA is making this funding available now so that priority projects can be implemented before the next algae season.”

In August, EPA met with state and federal agencies to identify priority actions to reduce harmful algal blooms in the western Lake Erie basin. On Sept. 3, EPA Administrator Gina McCarthy, who chairs the federal interagency task force that oversees the Great Lakes Restoration Initiative, announced that up to $12 million would be made available to state and federal agencies for projects identified during the August meeting.

Grants totaling $8.6 million were awarded to the states of Ohio, Indiana and Michigan in October to implement many of these projects. 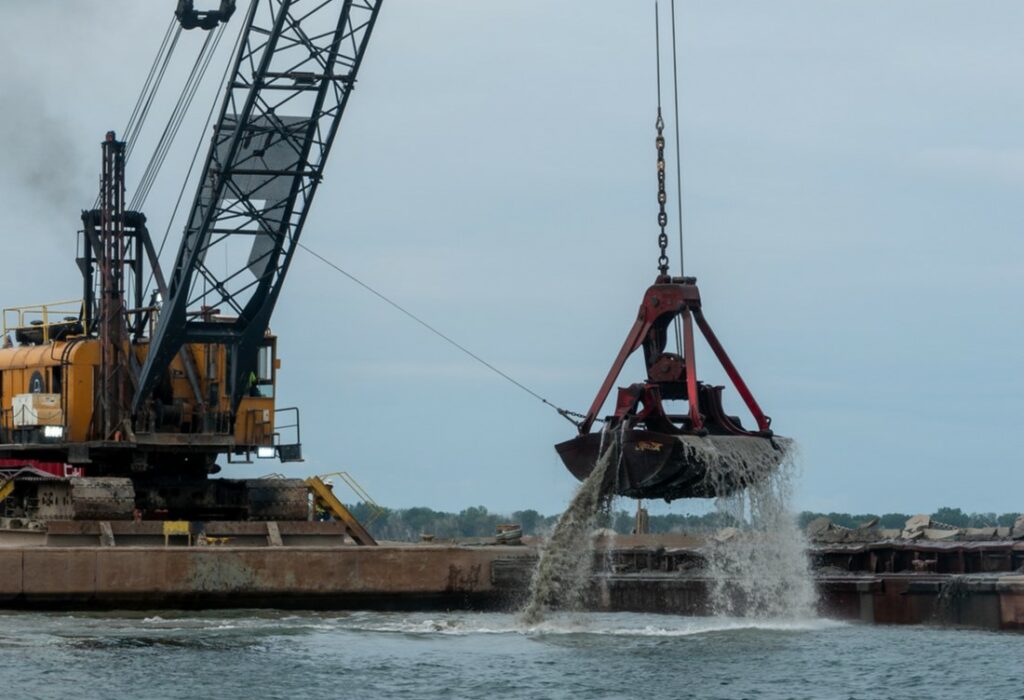