Work to remove a portion of the artificially created ‘island’ of sand in the Lake St Lucia mouth area will begin in 2015. This follows the completion of iSimangaliso Wetland Park Authority’s Global Environment Facility (GEF) study aimed at finding long term solutions to improve the hydrological and ecological functioning of the Lake St Lucia system.

Based on new scientific findings, the rejoining of the Umfolozi River with its flow of fresh water into the lake is an important first step towards the restoration of estuarine function.

iSimangaliso’s GEF-funded study shows that the sand and spoil placed in the estuary mouth area by dredgers over a 50-year period continues to impede the flow of the Umfolozi River into the Lake St Lucia system, reinforcing their separation.

A geotechnical survey completed in November 2014 has provided information on the size, moisture content and roughness of the soil and other material in the pile of dredger spoil in order to finalize the method to be used for the removal of the sand pile.

Work will begin with the current budget for restoration. 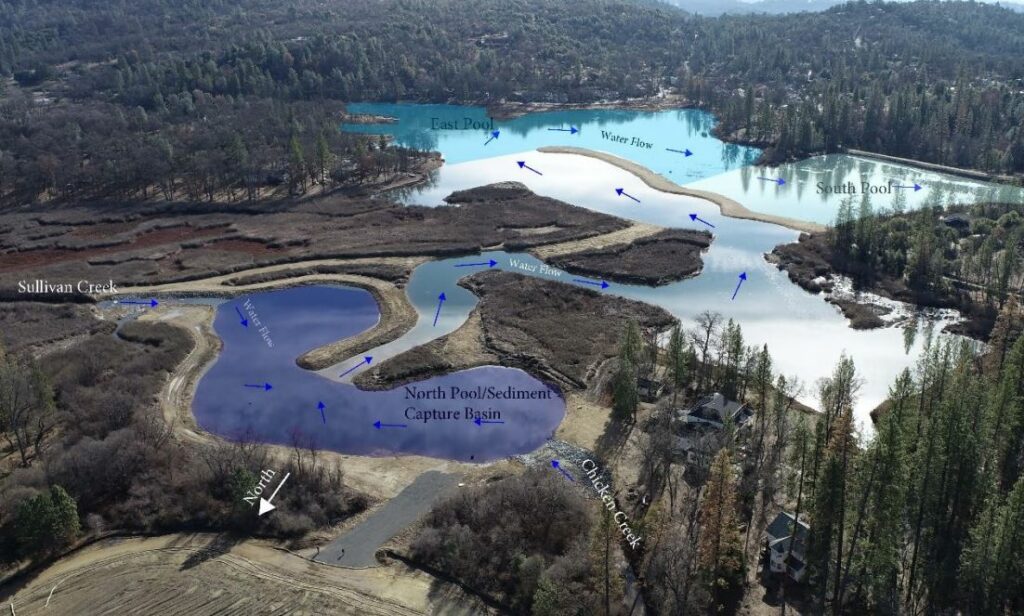