Water quality in the Ashtabula River and its tributaries has significantly improved since the water body was last tested in 2002, according to a new Ohio EPA report.

Stream channel restoration activities and the removal of PCB-contaminated sediments and high concentrations of PAHs (polycyclic aromatic hydrocarbons) prior to 2003, and again in 2012 and 2013, are directly related to water quality improvements including those documented in the study.

Areas that still need attention are the Fields Brook and Strong Brook tributaries.

Private and public stakeholders worked together in these affiliations to produce the Ashtabula River Comprehensive Management Plan and Environmental Impact Statement in 2002. Concurrent passage of the Great Lakes Legacy Act enabled federal matching funds to become available for the dredging project in 2005.

The Ashtabula City Port Authority secured matching funds and provided leadership for the $60 million sediment remediation effort completed in 2008. The US Army Corps of Engineers completed an additional $15 million downstream dredging project to fully open passage to the Lake at the same time.

Since 2008, $9.6 million in Great Lakes Restoration Initiative (GLRI) funding has been secured to continue dredging. Ohio EPA participated in the dredging projects with technical support, direct funding, and active participation at numerous meetings. 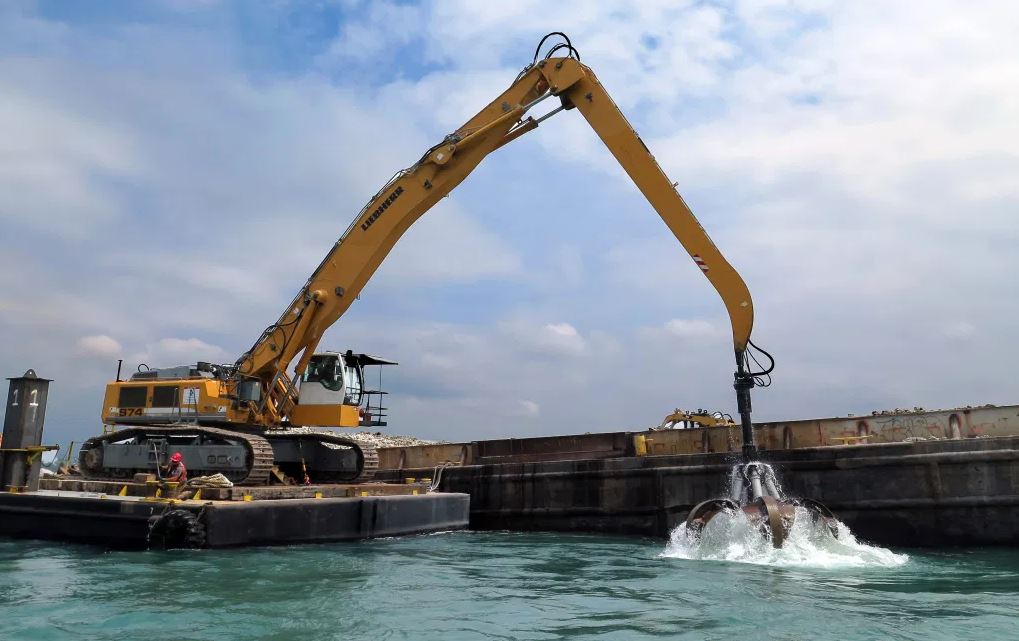