The U.S. Army Corps of Engineers, Baltimore District, and partners began constructing oyster reefs in the Tred Avon River, April 30, 2015, just as restoration on 370 acres wraps up in Harris Creek.

Restoration in the Tred Avon River includes constructing up to 24 acres of approximately 1-foot reefs in water 9 to 20 feet deep.

Mixed-shell materials from coastal processing plants and rock quarried in Havre de Grace, Maryland, will be used to create the reefs.

In total, 147 acres are planned for restoration in the Tred Avon River.

The efforts on the Tred Avon come after the Corps of Engineers and partners met with the Maryland’s Watermen Association to discuss a path forward for working more closely together throughout the planning and restoration process.

Following a series of meetings and visits to the restoration sites with the watermen, the interagency team is limiting the use of rock planned for this construction effort to three sites in the Tred Avon River to minimize impacts to trotlining by crabbers. The remaining reef sites planned for this spring will be made of mixed shell that was initially to be placed at Harris Creek.

These efforts are part of the Maryland statewide oyster restoration program that identifies tributaries in the Chesapeake Bay for restoration. 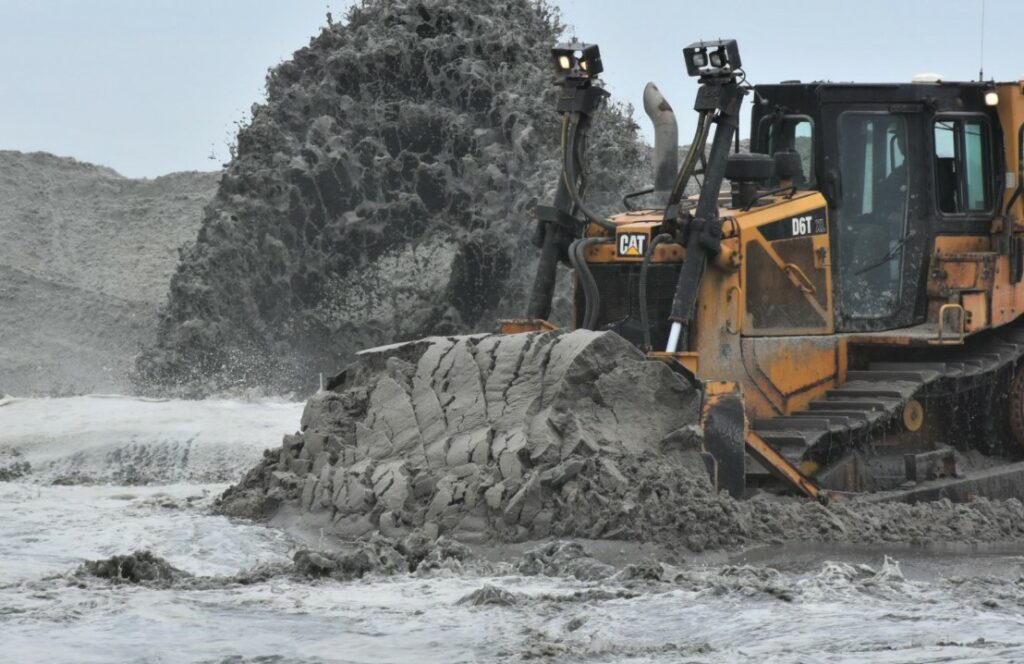