An overall asset utilization during the second quarter was affected by inconsistent lettings from the Army Corps of Engineers and delays in the timing of certain project awards.

Orion has already received a $2 million change order to an existing contract to perform emergency dredging in Texas.

With only 3 months left in the Federal Government’s fiscal year, the Army Corps of Engineers has only let half of the projects the company expected to bid in fiscal 2015. While this has resulted in underutilized equipment in the first half of 2015, Orion expects most of these jobs to be let before the end of the Corps fiscal year, providing opportunity to improve utilization in the second half of 2015.

Looking towards the fiscal 2016 Federal budget, the company is hopeful the appropriations process can be complete with full year funding for the Corps put in place prior to the beginning of October, eliminating the need for a continuing resolution and providing for a more consistent pace of Corps lettings.

The Corps FY 2016 appropriation has already been fully passed by the House of Representatives and the Senate Appropriations Committee on Energy, and Water Development and awaits a full vote by the Senate. 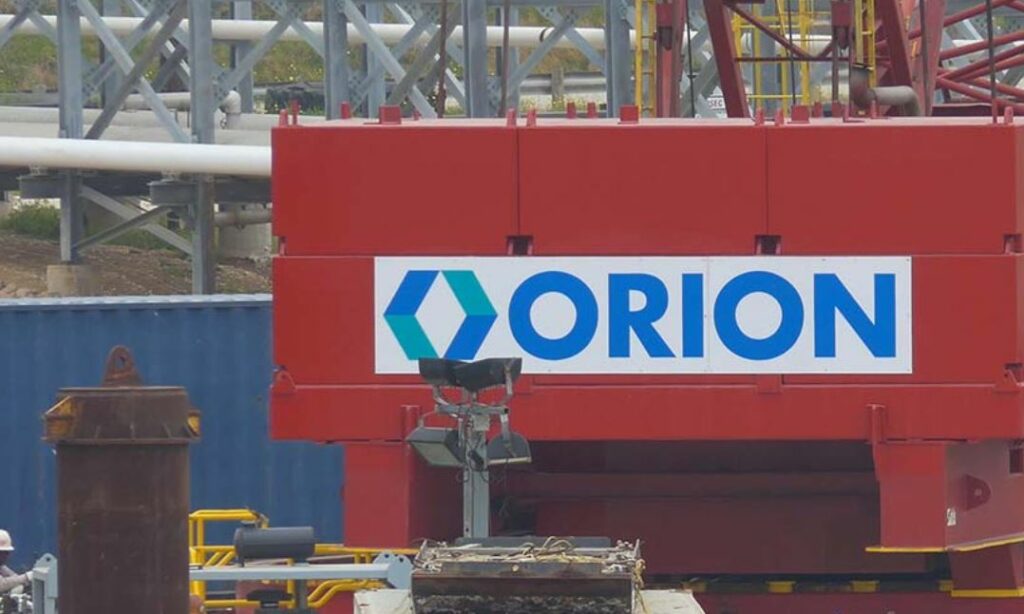