Dredging Limited Due to Drought

In a new effort to protect fish threatened by drought, the Washington Department of Fish and Wildlife (WDFW) is taking steps to limit activities including suction dredging and certain construction projects in sun-baked rivers around the state.

Effective immediately, emergency regulations filed by WDFW prohibit or restrict suction dredging for gold and mechanical removal of aquatic plants in more than 60 rivers and streams until further notice.

The department also plans to modify the terms of some individual state permits – known as hydraulic project approvals (HPAs) – previously granted for projects such as culvert replacement and gravel removal in those waters.

Over the past month, state fish managers have closed or restricted fishing on those same rivers and streams due to drought conditions that have killed thousands of salmon, steelhead, sturgeon and other fish.

“The department is taking unprecedented action in response to an unprecedented threat to fish life in our state,” said Randi Thurston, manager of WDFW’s habitat protection division. “Current low flows and soaring water temperatures are a deadly combination for fish and we need to do everything we can to avoid adding to their distress.” 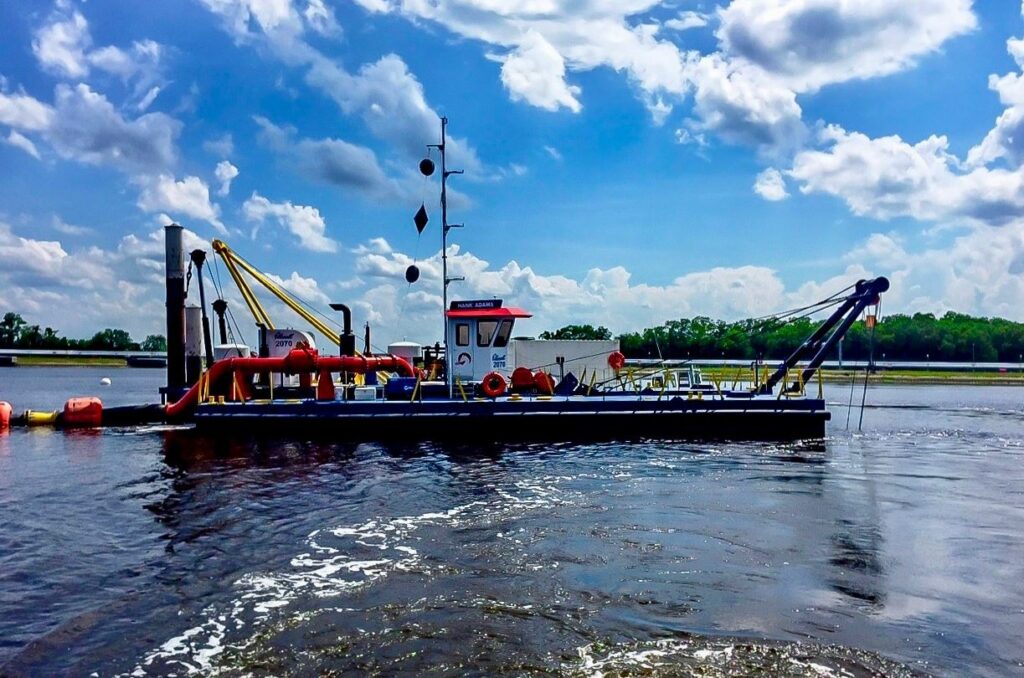