The 200-year-old Crinan Canal has been honored with plaque unveilings by the Glasgow Branch of the Institution of Civil Engineers (ICE).

Originally designed by civil engineer John Rennie and completed in 1801, the canal created a vital link for the area between Glasgow and the River Clyde and the villages and islands of the West Highlands.

The plaques at Crinan and Ardrishaig were unveiled by Argyll & Bute Council Provost Len Scoullar and representatives from the Institution of Civil Engineers and Scottish Canals.

Alan Frew, Chairman of the ICE Glasgow and West of Scotland Branch said: “The engineering achievement of the Crinan Canal cannot be underestimated, particularly in light of the many problems overcome by the project during its inception.”

The story of the Crinan Canal began in 1771 when James Watt surveyed the district to find a course for the canal, originally planned by John Rennie. The Crinan Canal Act was passed by Parliament in 1793, with renowned engineer Thomas Telford appointed as superintendent of the build.

In 1801, the Crinan Canal was officially completed – but its glory was short-lived. In 1811 a violent storm burst the banks of the main reservoir, with millions of gallons of water and hundreds of tons of rock, boulders, peat and mud wrecking locks, pounds, public roads and canal banks.

Despite numerous setbacks, the waterway recovered and by 1854 more than 33,000 passengers, 27,000 sheep and 2,000 cattle had been transported through the canal.

In 1847, the canal received the royal seal of approval when Queen Victoria was among those to sail ‘Britain’s most beautiful shortcut’ with her family.

Today, the Crinan Canal is primarily used for tourism and leisure, attracting visitors from all over the world keen to sample the magnificent scenery and wildlife, relaxing sailing, and unique attractions of the waterway and the surrounding area. 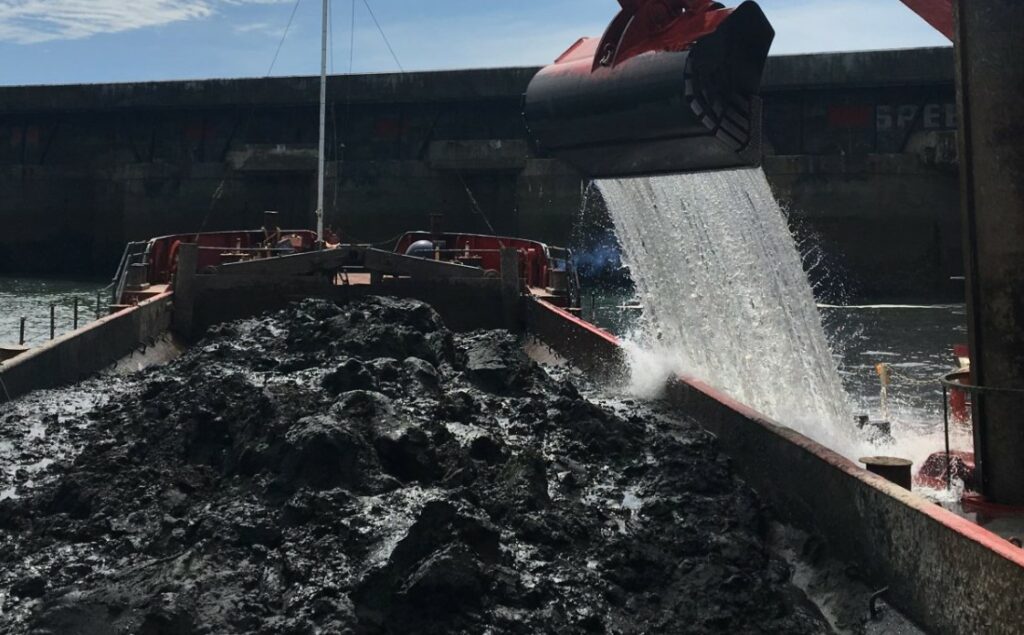