Dutch Experts in the Philippines

Royal HaskoningDHV is leading a multi-disciplinary team in developing a sustainable coastal protection strategy to reduce flood risks for the cities of Tacloban and adjacent Palo in the Philippines.

“We will be working closely with more than 15 local, regional and national organisations,” said Mr George Peters, team leader from Royal HaskoningDHV. “The end result will be much more than simply a technical solution for a flood protection structure, it will be a long-term strategy for the entire area.”

The project, launched in October and led by Royal HaskoningDHV, will identify short, medium and long-term goals together with structural and non-structural measures for coastal protection and disaster risk reduction.

It is being carried out in close consultation with the Philippine Reclamation Authority (PRA) and other national and regional agencies and stakeholders.

Tacloban is an important strategic location for the prosperity of the Philippines.

It is a regional trading hub and a centre for commerce, industry and education. Until Typhoon Haiyan struck in 2013, Tacloban was the fastest growing city in the Philippines, with a daily population of 1.2 million.

The typhoon killed thousands of people and brought devastation on a massive scale to homes, businesses and infrastructure. Even for a typhoon unusually hard winds of up to 378 km/hr and storm surges of 4-6 m high battered the area.

Tacloban and Palo lie in the path of around 20 typhoons that typically hit the country every year. With predictions of ‘megastorms’ becoming more common as a consequence of climate change, there is a pressing need to develop solutions to the cities’ vulnerability. 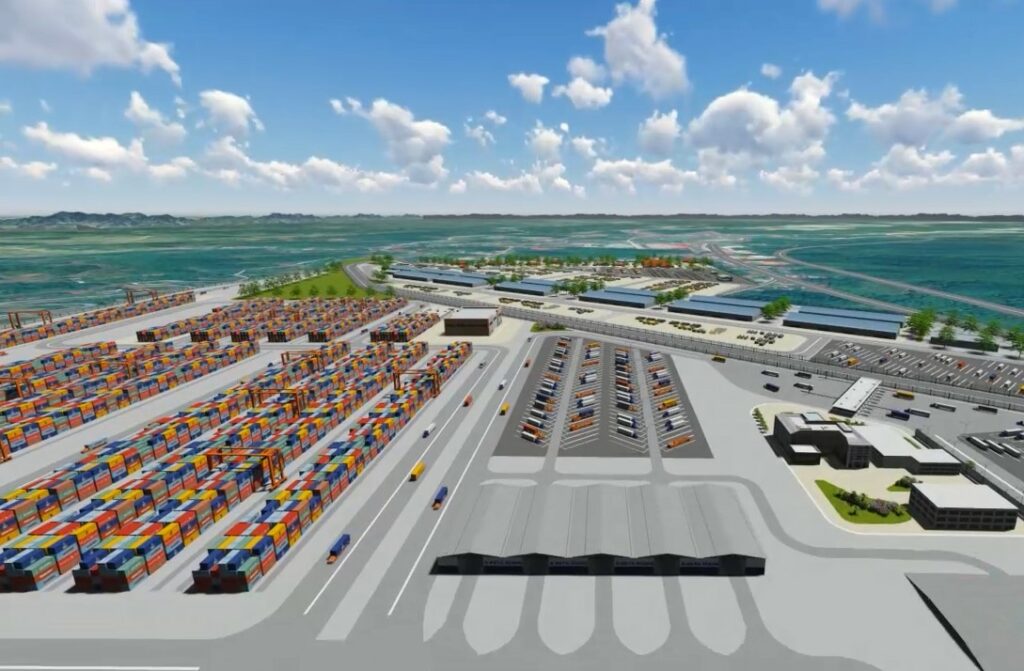