The Special Economic Zone Authority at Duqm (SEZAD) has just issued a tender for the construction of Oman’s largest fishery port.

The tender is for the construction of marine structures and roads for the fishery port and includes dredging, reclamation works, breakwaters, quay walls and concrete floating pontoons with berthing facilities, navigation aids, etc.

The Duqm Fishery Harbor will be integrated with a world-scale Industrial Fisheries Cluster envisaged as part of a mammoth Special Economic Zone (SEZ) under development at Duqm, reported Oman Observer.

According to SEZAD, investment in the harbor project and the infrastructure for the Industrial Fisheries Cluster, is estimated to cost around $260 million. 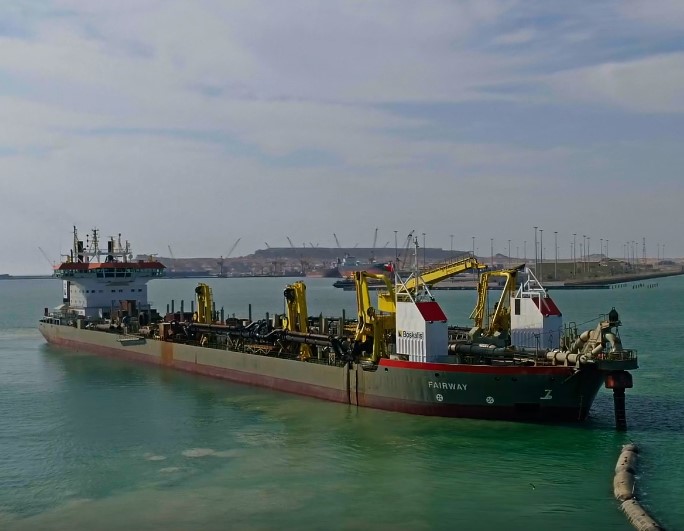 Construction of the Port of Duqm in Oman (VIDEO)
Posted: 8 months ago
Dredging starts this week at Napier Port
Posted: 3 months ago
Second round of bidding for Thessaloniki Port expansion works
Posted: 14 days ago
Advertisement
Related vacancies