The head of the U.S. Army Corps of Engineers has approved a plan designed to protect South San Francisco Bay from tidal flooding and rising sea levels.

It includes the construction of new levees and the restoration of nearly 3,000 acres of land to tidal marsh habitat.

Officials at the Corps’ San Francisco District call Lt. Gen. Thomas P. Bostick’s decision to move ahead with the $174 million plan a milestone which, if given final approval by Army leaders and Congress, would see four miles of levees constructed in an area of Silicon Valley that is prone to flooding and lies partly below sea level.

The plan, known as the South San Francisco Bay Shoreline Study, has long had the support of California Senator Dianne Feinstein as well as state and local agencies in addition to the private sector.

“This is significant both in terms of technical accomplishments as well as a new funding cycle in the eyes of Congress,” said Caleb Conn, the Corps San Francisco District manager of the project.

Approval of the plan by Lt. Gen. Bostick, the Corps’ commanding general and chief of engineers follows its presentation to a Civil Works Review Board in Washington, D.C. in September. 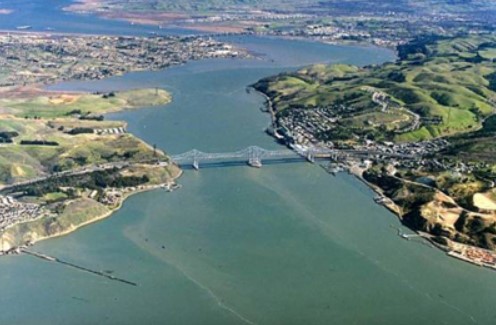