Femern A/S, a subsidiary of the Danish state-owned Sund & Bælt Holding A/S, today announced its intention to award a substantial contract related to the construction of a tunnel connecting Denmark and Germany to the Fehmarn Belt Contractors consortium including Royal Boskalis Westminster N.V.

The Fehmarnbelt Fixed Link will connect Denmark and Germany and will be the world’s longest immersed road and rail tunnel. The fixed immersed tunnel link across the Fehmarnbelt will be more than 18 km long and carry a four-lane motorway alongside a twin track-electrified railway.

This tender consisted of four contracts: the tunnel north, the tunnel south, tunnel dredging and reclamation and the tunnel portals and ramps.

The Fehmarn Belt Contractors consortium is the preferred bidder for the tunnel dredging & reclamation contract.

This contract is conditional to obtaining the outstanding environmental permits that have yet to be issued by the German authorities. To the best of our knowledge, these permits are not expected to be issued before 2017.

The activity scope for Boskalis together with Van Oord includes the dredging of a tunnel trench in the seabed over a distance of 16 kilometers with the use of various types of dredging equipment including trailing suction hopper dredgers, backhoes and grab dredgers.

The dredged material will be reused to create a new recreational nature reserve area on the Danish side of the Fehmarnbelt. The consortium will also construct a new working harbor where the tunnel contractors will construct a tunnel fabrication yard where the tunnel sections will be cast before being floated out to sea for installation. 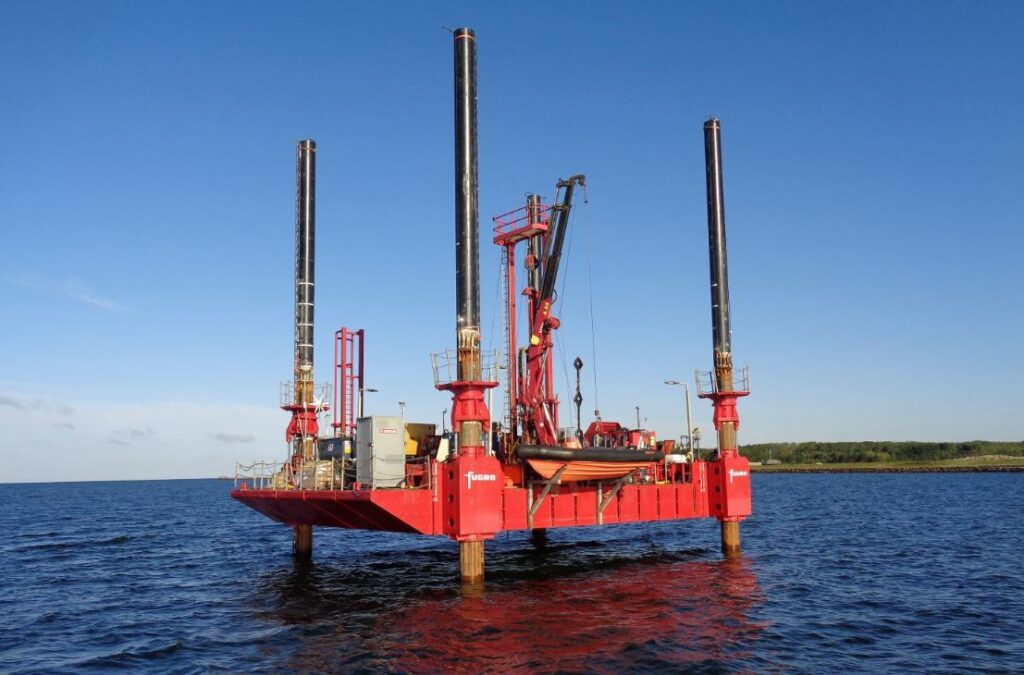