The International Association of Dredging Companies has just announced that the nominations for the IADC Safety Award are now open.

The IADC Safety Award is intended to encourage the development of safety skills on the job and to reward people and companies demonstrating diligence in safety awareness in the performance of their profession in the dredging industry.

The Award will recognize the exceptional safety performance of a particular project, ship, team or employees. Innovation is also an essential quality for the Award.

As such, the innovative elements and new methodology and/or techniques of nomination will be taken into consideration.

The Award is open to all IADC members and other companies active in the dredging industry. Nominations are open till 31 May, 2016.

The Award will be presented by the IADC Board of Directors in September this year in Cascais, Portugal at the IADC Annual General Meeting. 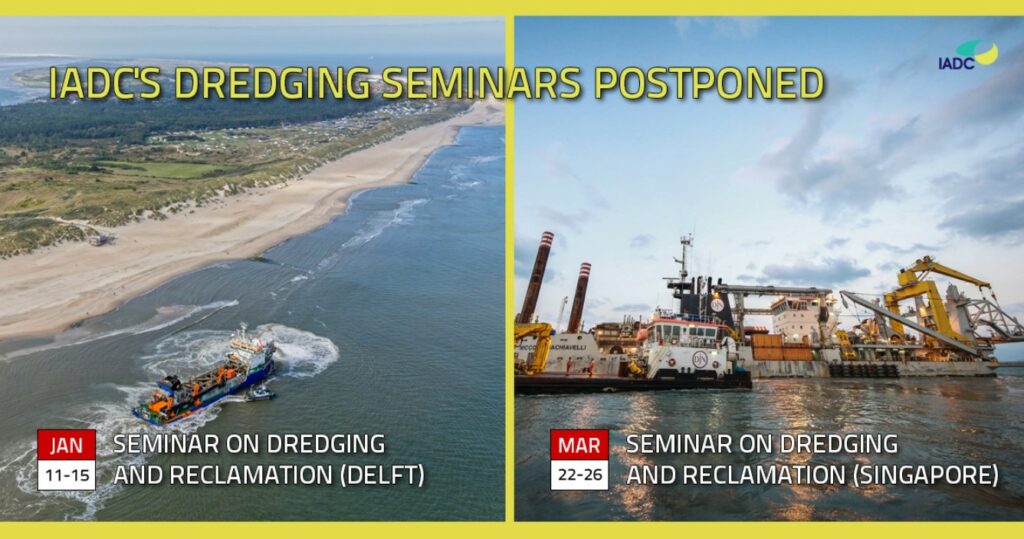