The U.S. Army Corps of Engineers, Galveston District, has awarded a contract in the amount of $3.4 million to the Dutra Group, for dredging of the Corpus Christi Ship Channel, Texas.

“All dredged material from the channel will be excavated using a hopper dredge and placed in open-water, unconfined placement areas.”

The Port Corpus Christi is strategically located on the western Gulf of Mexico and ranks sixth in the nation, in terms of tonnage.

With a straight, 45-feet deep channel, that enables quick access to the Gulf and the entire U.S. inland waterway system, the port provides deep draft navigation access that allows for efficient handling of bulk petroleum, chemicals, minerals and grain. 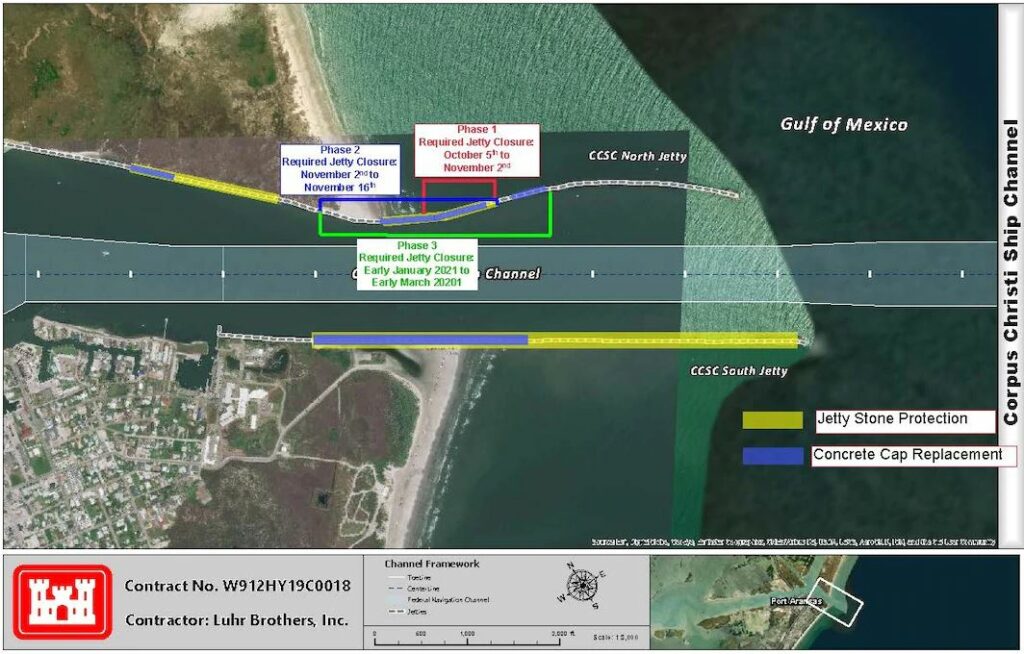