The Rock Island, St. Paul, and St. Louis Districts of the U.S. Army Corps of Engineers, along with their partners, will host a ceremony on August 8 at 4:30 p.m. to commemorate 30 years of service for the Upper Mississippi River Restoration Program (UMRR).

The ceremony will take place at Riverside Park, adjacent to the Radisson Hotel in Lacrosse, Wisconsin.

“The public is welcome to attend the event which will feature speakers from a variety of partners, both governmental and non-governmental, all commemorating a program that has spent three decades restoring and monitoring habitat throughout the Upper Mississippi River system,” the USACE said.

The Environmental Management Program would evolve into the present-day UMRR.

For 30 years, the Corps of Engineers, along with its federal and non-federal partners, has planned, designed and constructed nearly 55 projects.

Those projects have resulted in more than 102,000 acres of restored habitat on the Upper Mississippi River System. 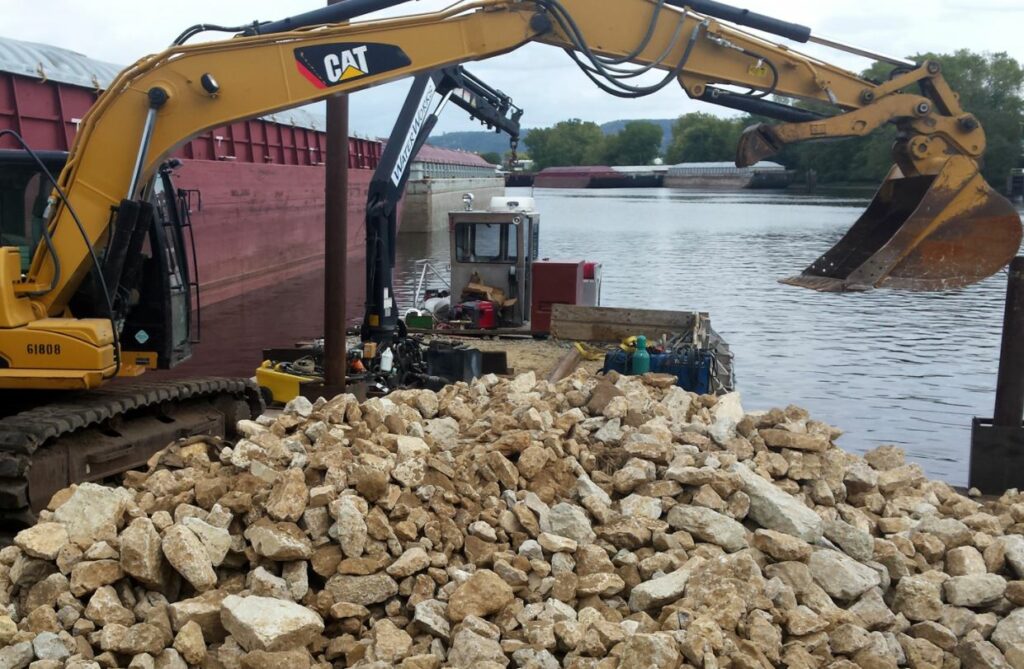