The U.S. Army Corps of Engineers, Savannah District, has just released a time lapse video that shows the progress CDM Smith Construction has made at the Dissolved Oxygen Injection System.

These devices inject oxygen into the river to maintain necessary dissolved oxygen (DO) levels during hot, dry months, when oxygen levels typically drop.

Studies show that the planned DO injection system will sustain oxygen levels in the estuary during and after the deepening. 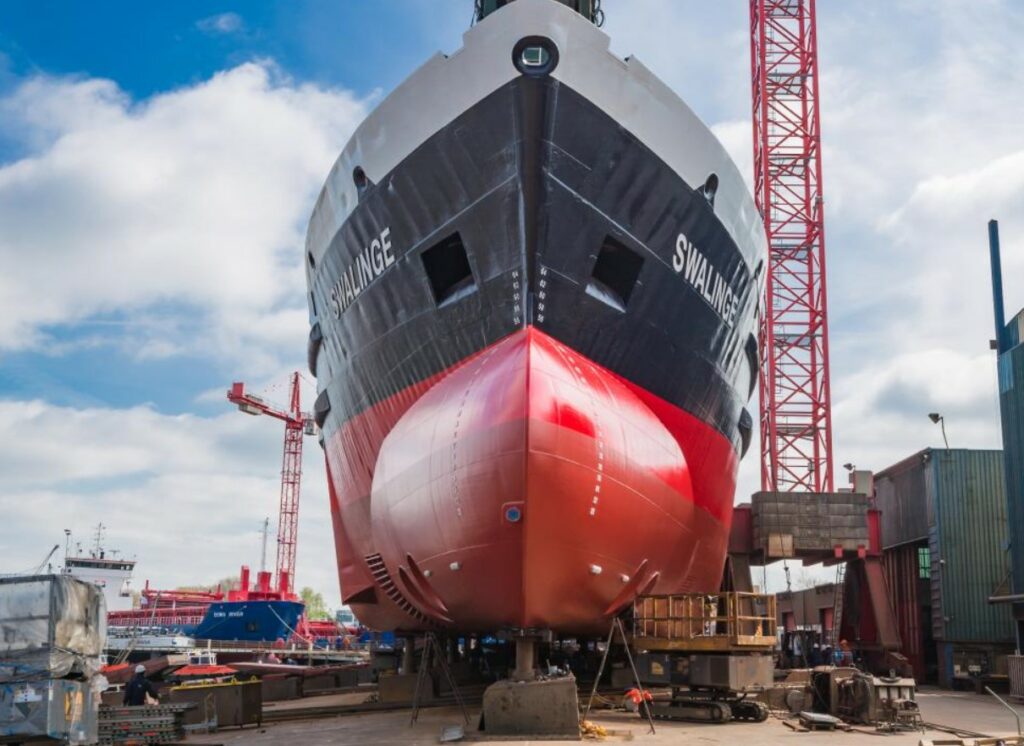