U.S. Senator Kirsten Gillibrand, a member of the Senate Environment and Public Works Committee, has urged the Environmental Protection Agency (EPA) to reverse its decision to stop polychlorinated biphenyl (PCB) dredging in the Upper Hudson River.

“PCB dredging in the Hudson River should not have been stopped before the job was finished, and I urge the EPA to reverse its decision that dredging was complete,” said Senator Gillibrand.

“EPA required dredging of the Hudson River in 2002 in order to remove PCBs so that the Hudson River ecosystem can eventually return to normal, yet new science shows that the original goals have not been fully met. We have come a long way over the last decade to clean up the Hudson River, but if we don’t follow through with dredging now, we will end up squandering our opportunity to make the Hudson River clean and safe for wildlife and for the communities that rely on the river.”

“General Electric’s PCBs continue to foul our Hudson River, contaminating its fish and aquatic life, making the air unsafe to breathe and contaminating drinking water supplies.  EPA has the authority, indeed the obligation, to require additional dredging. The health of the Hudson Valley and its economy depend on the additional cleanup Senator Gillibrand is demanding.”

In September 2015, Senator Gillibrand talked to EPA to discuss GE’s cleanup of the Hudson River. Earlier this year in April, she questioned EPA Administrator Gina McCarthy about this issue during a Senate Environment and Public Works hearing.

In August, New York State called on EPA to reexamine its cleanup to effectively protect public health and the environment over the long term. 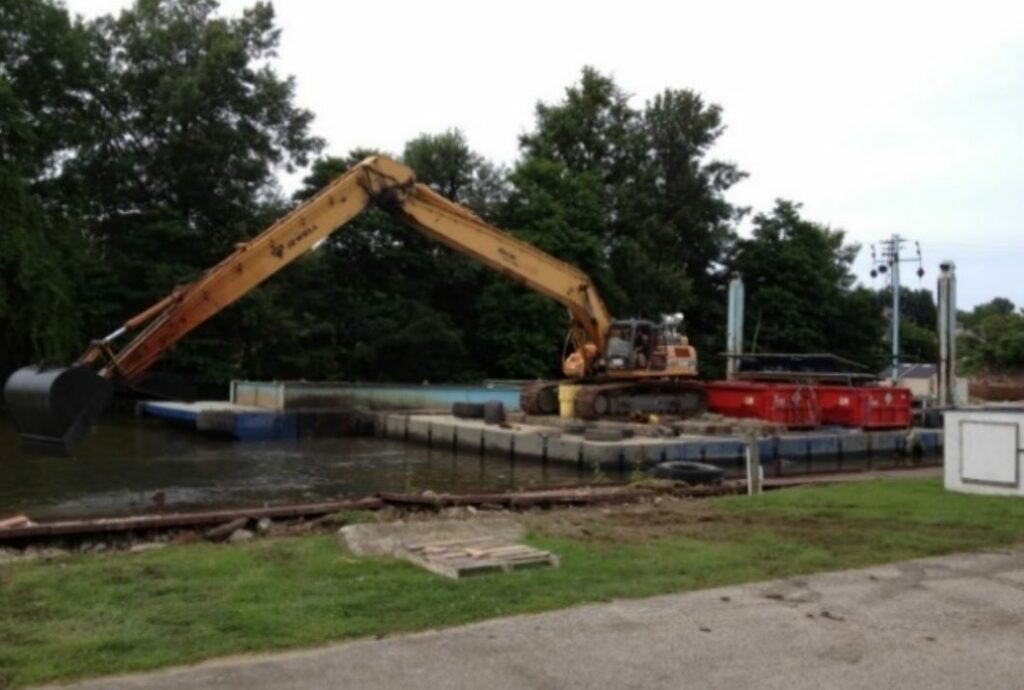