The large fences and dust cloth on the corner of SH30 and Kope Drain Road outside Whakatāne mark the start of construction of Containment Site 1 (CS1) for the Kopeopeo Canal Remediation Project.

According to the project manager, Brendon Love, April and May had been a busy months working with the contractors, EnviroWaste Ltd, to get the site ready. “We lost a bit of time during the recent big weather events and it has taken a while for ground-conditions to be dry enough to get machinery on site. But we are still on target to start dredging by late July.”

“For the coming couple of months, there will be speed restrictions in place for a short section of SH30 around the site. It may be a little disruptive for road users, but we appreciate everyone’s patience so that we can keep local and site traffic safe,” Mr Love added.

The project manager also reiterated that none of the works on the site currently involve contaminated material.

“During the dredging works later in the year, a cutter-section dredge will suck up sediment from the Kopeopeo Canal and transport it through a pipeline directly to the fully-lined containment site where it is treated prior to being pumped into special geotextile tubes (Geotubes). The sediment will be de-watered and safely stored within the bags for bioremediation at a later date” Mr Love said.

The $15.5 million project, funded by the Ministry for the Environment’s Contaminated Sites Remediation Fund (CSRF) and Bay of Plenty Regional Council, will see up to 40,000m³ of contaminated sediment taken from the canal and safely stored in two separate containment sites.

The project team is also working towards an open day before dredging works start so the public can see the containment site controls, monitoring, and treatment process first hand. 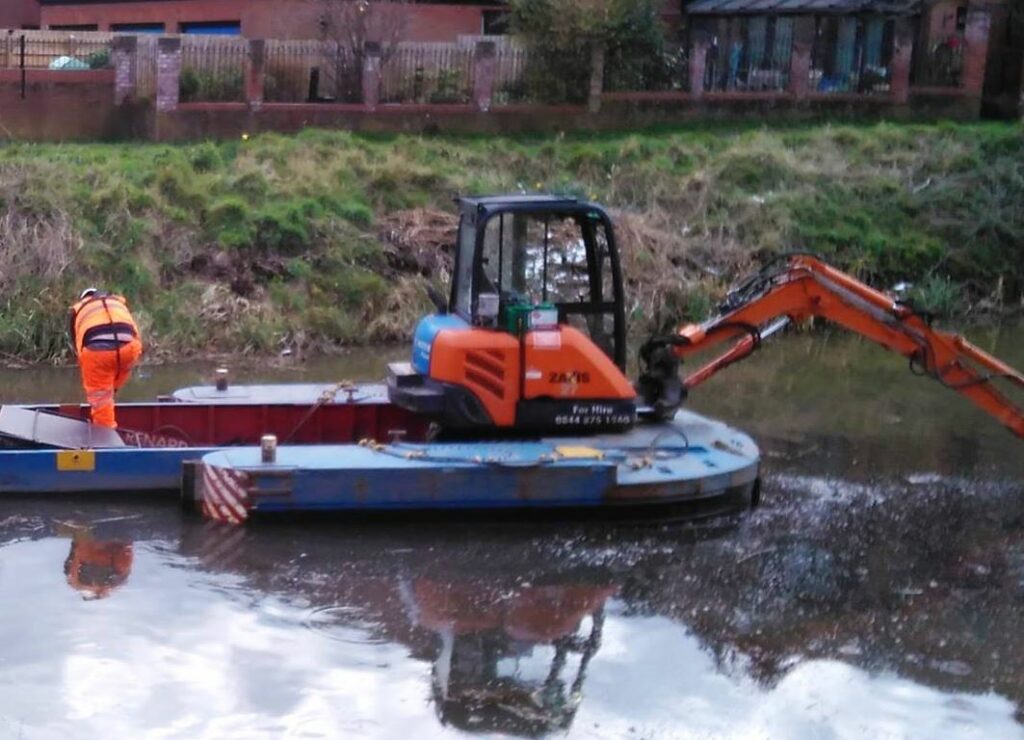