Naismith Marine Services (NMS) has acquired a new vessel at an optimum time in the hydrographic surveying field.

The vessel is a 22-foot C-Dory with a large cabin. It is rigged with a generator, A/C, and permanent over-the-side boom mount, Naismith said.

Compared to Naismith’s other vessels, it is relatively small with very shallow draft. This vessel primarily will be used around docks, revetments and the shallow bays. The twin-engine dory style will be well suited for beach profile surveys later this summer, the company said.

This newest vessel is already on the water in the Corpus Christi, Houston, and Neches River Ship Channels where the crew is conducting bathymetric and side scan sonar surveys.

“Companies along the Texas coast are experiencing increased activity with the planned channel expansion in Corpus Christi and the exporting of oil, gas, and product for several entities,” Naismith said in its release. 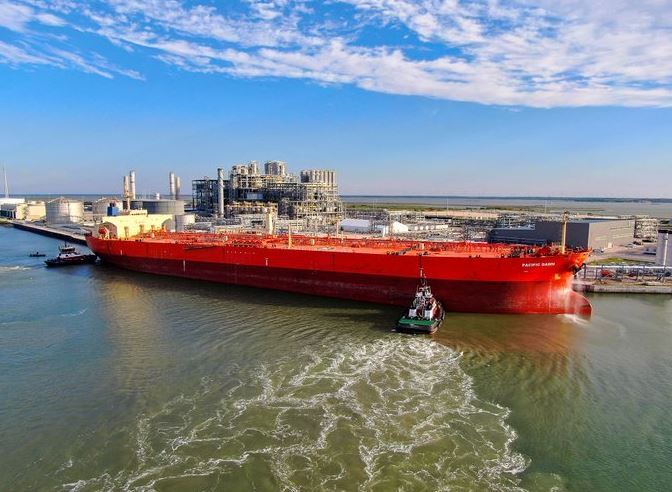