The International Association of Dredging Contractors (IADC) has just announced that they are starting with announcing the nominees for the IADC Safety Award.

The Award seeks to identify the exceptional safety performance of a particular project, product, ship, team or employee.

Launched in 2015, the IADC Safety Award is intended to encourage the development of safety skills on the job, rewarding people and companies demonstrating diligence in safety awareness in the performance of their profession.

The IADC Board of Directors will present the winner of the Safety Award 2017 at the IADC Annual General Meeting in Marseille, France, in September 2017.

Dredging operations are risky. They are large, sprawling with hidden dangers amongst heavy machinery.

The International Association of Dredging Companies and its members are committed to safeguarding their employees and to pursuing improvements in guaranteeing a safe and healthy work environment.

To further safety goals, in November 2013, a group of QHSE experts from the member companies were recruited to form the IADC Safety Committee. Through this committee, contractors are able to share safety experiences and best practices.

In a next step, the committee established the Annual IADC Safety Award. 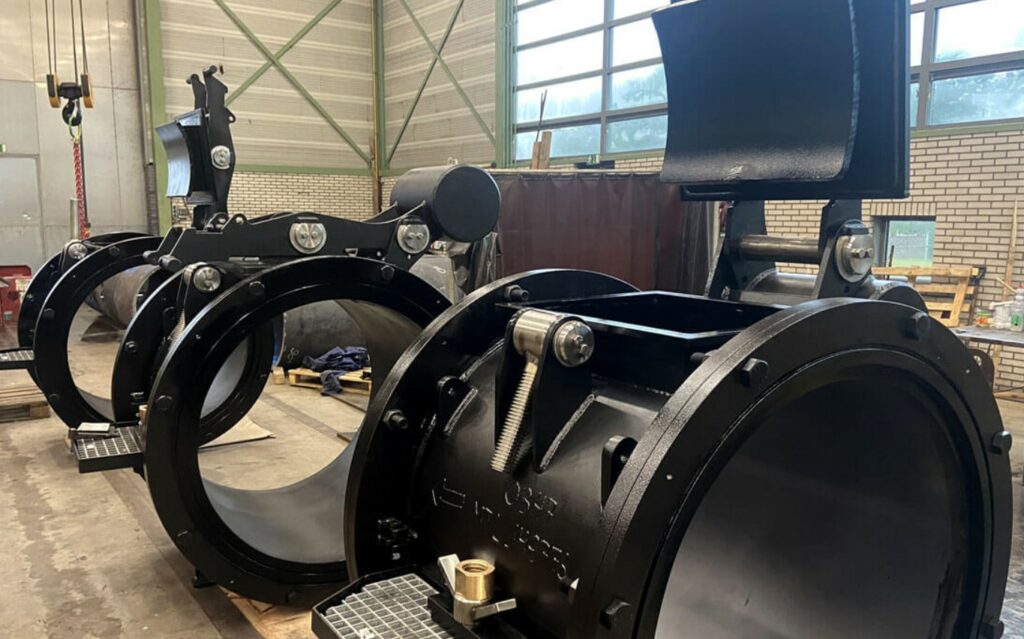 Van Oord’s inspection hatch among the nominees for IADC Safety Award 2022
Posted: 12 days ago
IADC explores the progress of health and safety in the dredging industry
Posted: about 1 month ago
Nominations open for the 2022 IADC Safety Award
Posted: 4 months ago
Advertisement
Related jobs