The FIDIC Form of Contract for Dredging and Reclamation Works is now available in Russian, reported today IADC – International Association of Dredging Companies.

According to IADC, first released in English, the FIDIC now has its Russian version with the French, German, Italian and Portuguese translations will soon follow.

In 1999 the “Fédération Internationale des Ingénieurs-Conseils” (FIDIC) or “The International Federation of Consulting Engineers” issued a revised standard form of contracts for use between employers and contractors engaged in international projects.

This edition did not address the specific needs of dredging and reclamation work, therefore the IADC contacted FIDIC about the possibility of creating separate dredging contracts. A Task Group was formed and in 2006, the first edition of FIDIC Form of Contract for Dredging and Reclamation Works was published.

Following a meeting in 2011 with IADC’s Legal Committee, comprised of the company lawyers of its members, a decision was made to improve the Blue Book by making it more specialized and suited for dredging and reclamation.

The second edition of the FIDIC Form of Contract for Dredging and Reclamation Works is an update which better reflects actual practice than the first book. Specifically, the second edition’s “General Conditions of Contract” are more specific to the needs of the marine construction industry and provides more specialized guidance notes to help employers. 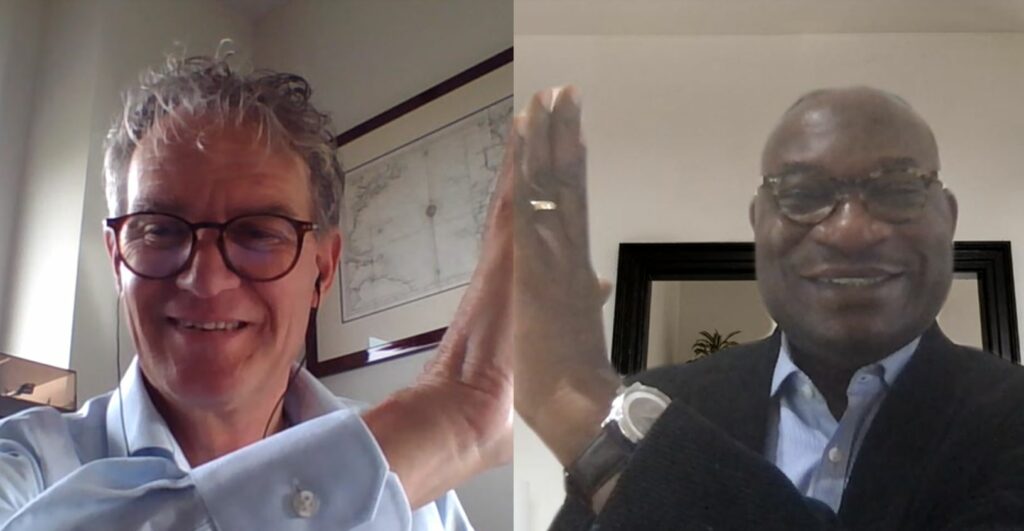