The first few months of excavation for the new Wellington Dock Navigation Channel for Port of Dover’s flagship Dover Western Docks Revival (DWDR) have uncovered some exciting new features relating to the origins of the historic Western Docks.

As the Port of Dover reports, the impacts on the historic environment are hugely important, the DWDR scheme was designed to minimize the loss of historic character, which includes the retention of the Wellington Dock with a new navigable channel to/from the new marina.

Specialist heritage experts, Archaeology South-East (ASE), were brought on board to oversee the excavation, which began in March this year to ensure the requisite investigations were conducted in a controlled environment.

Kristina Krawiec, Senior Archaeologist, ASE said: “The excavation of such a large channel provides a unique opportunity to uncover and record deeply buried archaeological remains and the sediments associated with them.”

The first discovery included the old basements of the Victorian houses that once occupied the promenade which were built c.1830 and demolished c.1945 following WWII.

Further discoveries included the remains of the foundations of ‘The Pent’ proposed and overseen by Thomas Digges c.1570, under the approval of Elizabeth I.

Josie Sinden, DWDR Conservation Officer, Port of Dover said: “DWDR undertook extensive heritage investigations and it was discovered that the technique used to the construct ‘The Pent’ was used extensively in the Benelux (or Low Countries).”

Approximately 250 timbers were also uncovered on the beach side of excavation and would have formed a seawall with the timbers acting as fenders for the ships to moor alongside. The structure was recorded using laser scanning, and will be removed and stored for analysis prior to re-incorporation into the development.

A Heritage Steering Group (HSG) was formed in the early stages, in order to meet the design delivery of the project’s heritage requirements. This group comprised of a mixture of project staff and external archaeological organisations and is supported by a full-time dedicated conservation officer.

Dave Herrod, DWDR Program Director, Port of Dover, said: “The Port’s commitment to heritage goes over and beyond its statutory requirement. Recently the DWDR team worked with the Dutch Culture Association and Historic England, to facilitate scanning of concretions found adjacent to the Dutch vessel, Rooswijk, which was recently excavated off the Kent coast.” 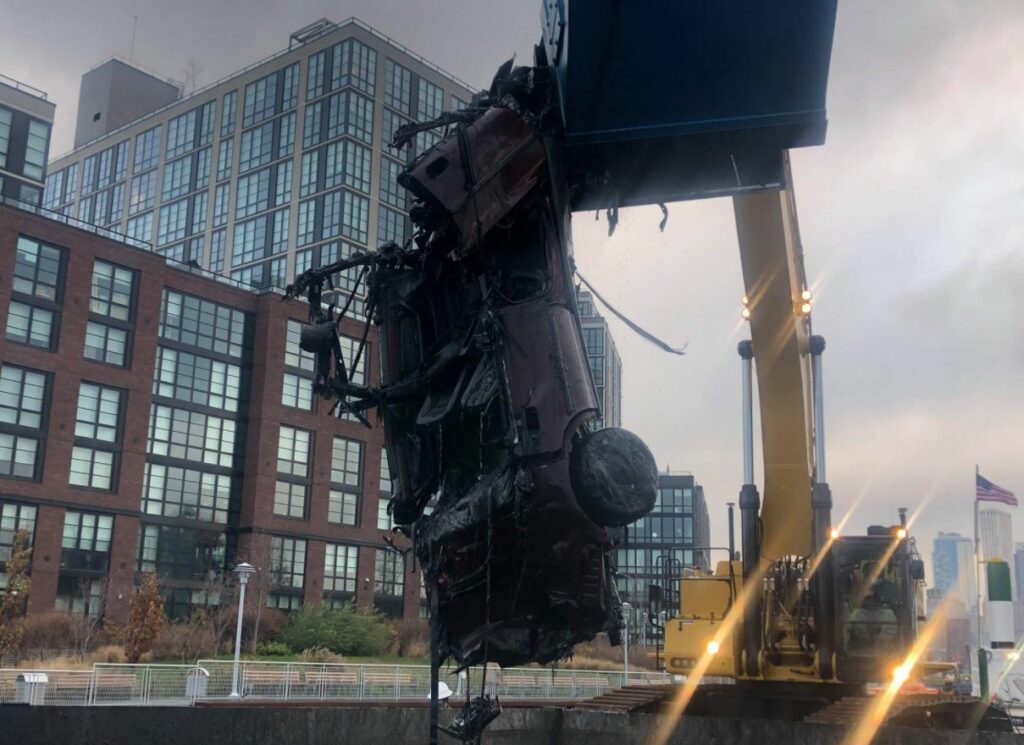