EPA is partnering with Honeywell, Inc. on the cleanup.

According to the EPA’s official announcement, the meeting will feature a presentation on the project, a question-and-answer session and informational posters.

The Lower Rouge River Old Channel is in the Rouge River Area of Concern which the United States and Canada identified as one of 43 toxic hotspots in the Great Lakes basin.

The channel is located adjacent to Zug Island, a highly industrialized area of Detroit. Sediment in the channel is contaminated with polycyclic aromatic hydrocarbons (PAHs) from coal tar and petroleum products.

Beginning this spring, EPA and Honeywell will remove 70,000 cubic yards of contaminated sediment from the bottom of the channel. 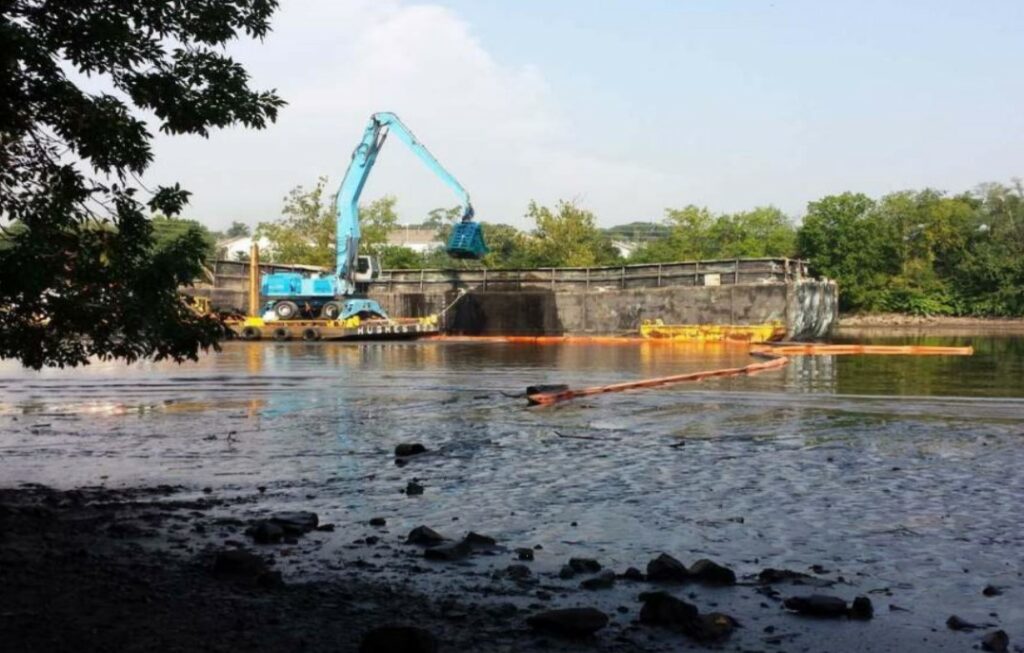