The Mississippi State Port Authority and Yilport Holding A.S., a subsidiary of Yildirim Group of Companies, have executed a letter of intent (LOI) to allow for due diligence and negotiations regarding the potential location of the global terminal operator at the Port of Gulfport, Mississippi.

With the Port of Gulfport nearing completion of the $570 million restoration project, Yilport Holding would commit to investing in additional facility and equipment upgrades.

“As we continue discussions with Yilport, the Port of Gulfport has a unique opportunity to evaluate a private-public partnership (PPP) that could lead to a significant investment in additional infrastructure and provide both parties with increased global coverage,” said Port Executive Director and CEO Jonathan Daniels.

In November 2017, the Army Corps released the Record of Decision (ROD) for the Port of Gulfport Expansion Project, which paves the way for a 282-acre dredge and fill program for further expansion of the port’s operations. With the permit in-hand, the port is now evaluating options to complete the dredge and fill project.

The Port of Gulfport would not be the first public-private investment for Yilport. In August 2016, the company committed to investing $750 million for the development and modernization of the Puerto Bolivar port in Machala, Ecuador, which is one of the largest shipment points for fruits and seafood.

Upon completion of five investment phases, the port is set to become the largest and the most advanced container terminal on the Pacific Coast of Latin America, with an annual container handling capacity reaching 2.5 million TEU. 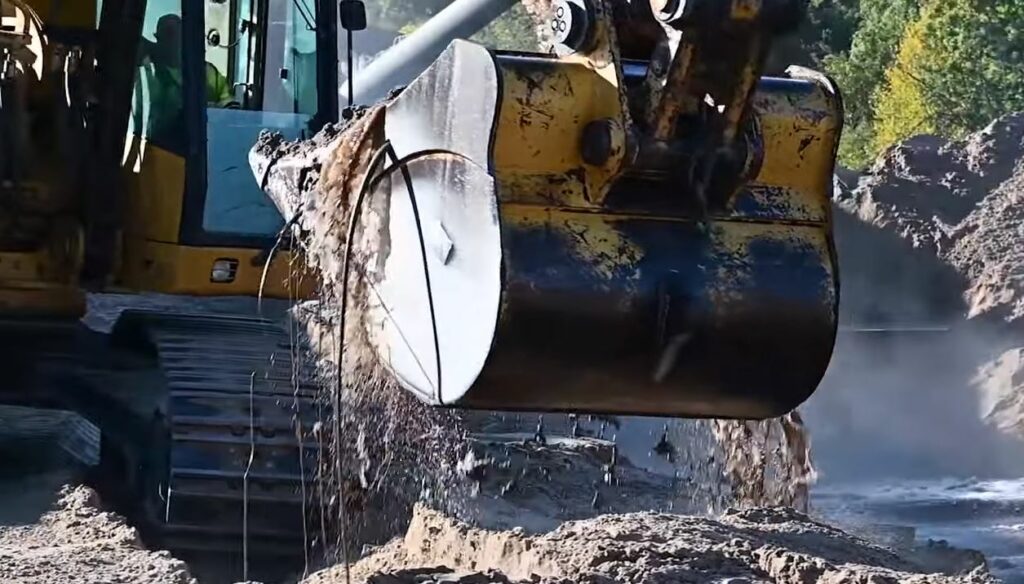