The reorganization – listed in the White House’s release of “Delivering Government Solutions in the 21st Century, Reform Plan and Reorganization and Recommendations” – would streamline efficiency and speed up work on long-delayed projects, including the Comite River Diversion Canal, stated Graves.

According to the document, “under this proposal, responsibility for coastal port dredging and operation of the inland waterway system, currently carried out by the Corps, would be shifted to DOT, which already has some limited expertise in the port and inland waterway sectors. Shifting these programs to DOT would also be an opportunity to reassess the type of Federal involvement in both sectors.”

Commenting the latest proposal, Graves said: “We need our Department of Defense focusing on national security threats like Russia, China, Iran, North Korea and terrorists – not on wetlands permits.”

“The current organizational structure of the Corps of Engineers and our nation’s critical water resources mission – hurricane protection, coastal restoration, flood control, ports and waterways – needs to be compatible with the agency’s mission and a priority of the cabinet secretary.

“We have been discussing this with senior Trump Administration officials, military leaders and many others across the country. White House support for this initiative is a major boost to the groundwork we have laid in the recently-passed Water Resources Development Act.”

Among other recommendations, the White House proposal also: 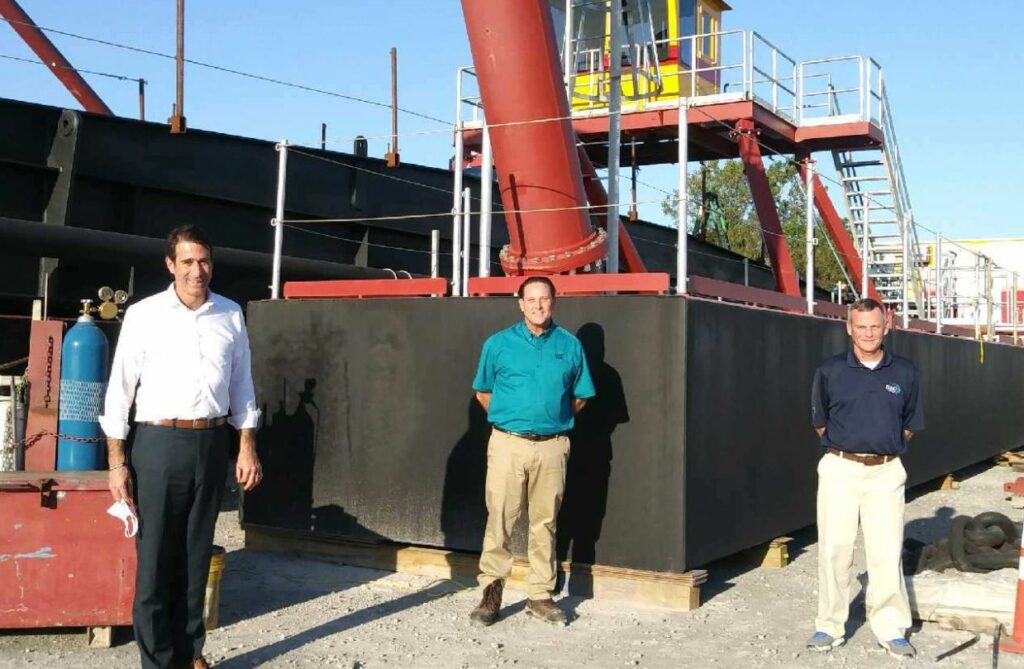