Churence Rogers, Member of Parliament for Bonavista-Burin-Trinity, on behalf of Jonathan Wilkinson, Minister of Fisheries, Oceans and the Canadian Coast Guard, announced yesterday that the Government of Canada is investing $25.8 million in harbor infrastructure improvements at 12 harbors throughout Bonavista-Burin-Trinity.

“Investing in the local small craft harbors helps not just the commercial fishing industry, but Bonavista-Burin-Trinity as a whole. The work carried out will not only renew and maintain the infrastructure that is essential to the region, but also stimulate job opportunities that will benefit fishermen and support our local communities,” said Churence Rogers, Member of Parliament, Bonavista-Burin-Trinity.

“Investments that help improve communities are a priority for our Government. When we invest in the community, Canadians and the Canadian economy benefit. Small Craft Harbor investments demonstrate the federal government’s commitment to local economies,” Jonathan Wilkinson, Minister of Fisheries, Oceans and the Canadian Coast Guard.

Coastal communities across Canada are supported by small craft harbors that provide the commercial fishing industry with safe and accessible facilities.

With approximately 44,000 Canadians employed in this sector, the Government of Canada is making investments to renew its network of small craft harbors and work with municipalities and other stakeholders where investments and divestitures can enhance local communities.

Several harbors have been identified for improvements: 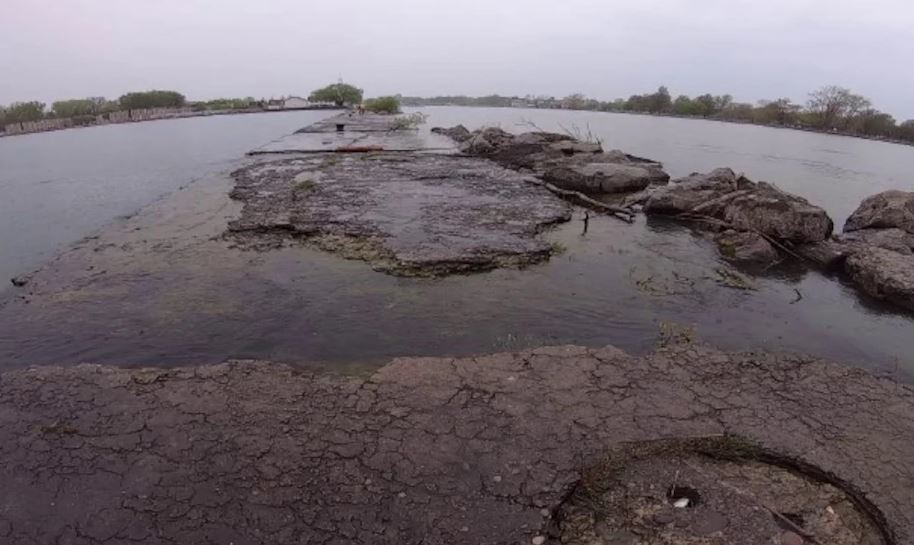