Joint Base Andrews to Build Wetlands Bank in Pomfret, MD

The Joint Base Andrews (JBA) and 11th Wing commander Col. Andrew Purath took part in a ceremonial commemoration of the first wetlands umbrella mitigation banking instrument for the Department of Defense in Maryland on September 6.

The entire project, organized in cooperation with USACE’s Baltimore District, Maryland Department of the Environment, GreenTrust Alliance and GreenVest LLC, yields nearly 38 wetland credits and almost 1,600 stream credits to provide potential mitigation for planned construction efforts on JBA, such as regrading of the airfield or expansion.

The first site to be restored under the UMBI is Mattawoman Creek in Pomfret, Md.

“Every time we make a change or an update to the base there is an impact on the community and the local environment,” Purath said. “I think we as an Air Force are getting better at recognizing it. As the commander here, this is a neat thing for me to be a part of, to see that we get to not only improve the base, but also understand our responsibilities in this area, especially being so close to the Chesapeake watershed.”

Projects potentially impacting wetlands or navigable waterways in Maryland must first receive a permit to start construction from the U.S. Army Corps of Engineers, Baltimore District, or the Maryland Department of the Environment, depending on the size of the project, according to an official announcement.

A permit is issued when it is anticipated the project benefits will outweigh the impacts and often includes special conditions that the applicant must follow to reduce harmful impacts to the environment. 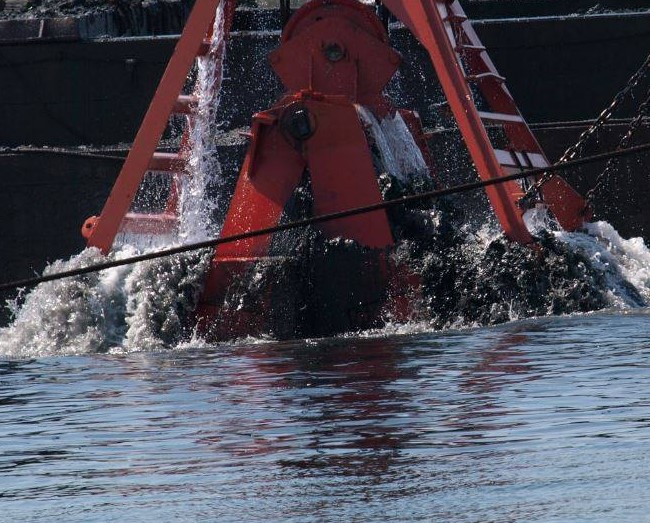