In an announcement from Governor Cuomo on December 20, a study reviewing sediment and fish testing from the Department of Environmental Conservation confirms that the Hudson River PCB Cleanup is not complete.

General Electric’s remediation efforts have not met cleanup goals and the remaining PCB contamination continues to pose a threat to public health and the environment, reports the Hudson River Sloop Clearwater, Inc.

“This is a critical step towards environmental justice” said Greg Williams, Executive Director for Clearwater. “While we all can appreciate how much cleaner the Hudson River appears in the last fifty years, thousands of us depend on it for food and are still living with PCB-contaminated fish.”

Since 2015, G.E. and EPA have argued whether the dredging was sufficient to address G.E.’s liability under CERCLA. Governor Cuomo’s announcement says that if EPA fails to hold G.E. accountable for reducing PCB’s in the river enough to make eating fish safe, New York State will sue.

Clearwater Board Member, Aaron Mair commented, “Given the past two years of significant environmental reversals, I am heartened that Governor Andrew Cuomo has pushed back against GE’s failed dredging remedy that has still left America’s Heritage River, the Hudson impaired with a serious threat.”

“The Clean Water Act is clear in that the law requires General Electric to restore and maintain the chemical, physical, and biological integrity of the Hudson River. Any regulatory decision or action that allows GE to fail and fall grossly short of complying with the law is a grave injustice to all Americans who seek basic corporate accountability and an injustice to the countless families (two generations of my family) who still depend on the Hudson River’s bounty as subsistence,” added Aaron Mair. 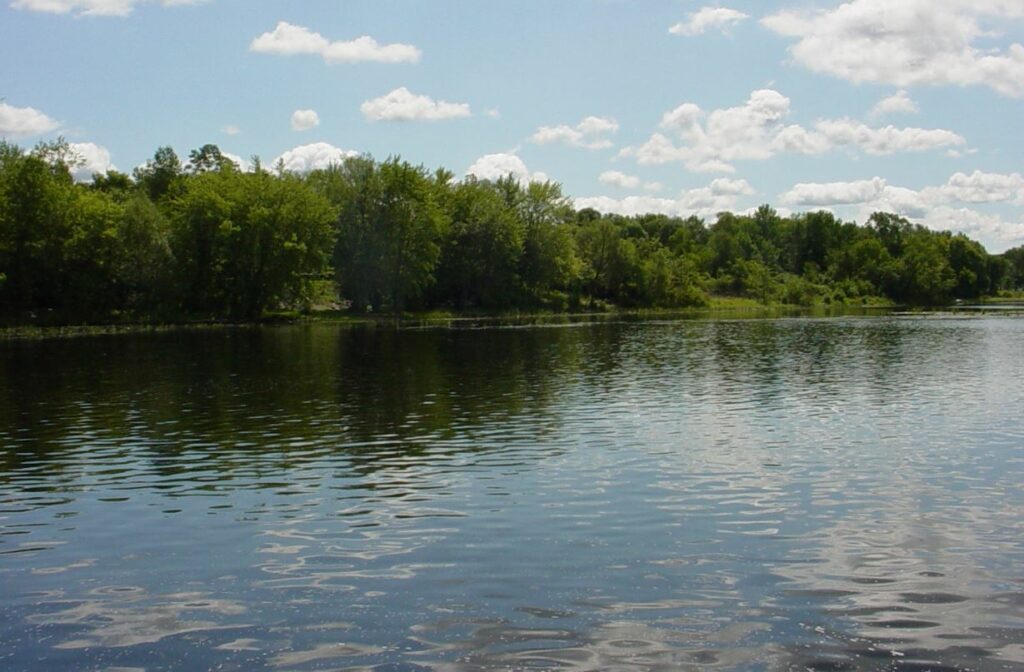