NextDecade, a Houston based liquefied natural gas (LNG) company, has entered into an agreement with the Port of Brownsville to deepen nearly half of Brownsville Ship Channel, the Texas Secretary of State’s office said in its latest announcement.

During their April 24th meeting, NextDecade CEO, Matt Schatzman, signed the deal to privately fund the deepening of the South Texas waterway from its entrance at the Gulf of Mexico to company’s proposed export terminal.

Costs for the dredging project will be determined through a bidding process that will begin later this year. Construction is expected to start in the first half of 2020 and be complete by 2023.

The Brazos Island Harbor Channel (BIH) – also known as the Brownsville Ship Channel – is an existing deep-draft navigation project located on the lower Texas coast, serving as the southernmost navigation channel in Texas.

The channel passes south of South Padre Island through the mile long jetties protecting the inlet at Brazos Santiago Pass. The waterway also serves as the southern origin of the Texas GIWW, which makes BIH the gateway for movement of goods in and out of Mexico, a key trade partner for Texas. 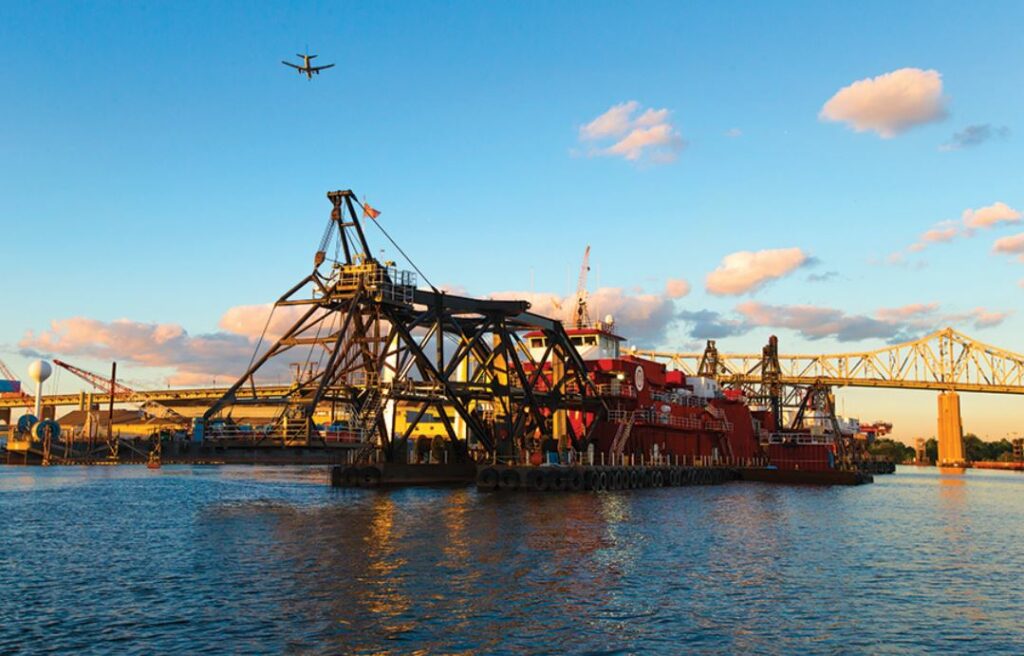