U.S. EPA Administrator Andrew Wheeler has announced a series of Great Lakes-related accomplishments in Ohio and across the Midwest.

In fact, these include the removal of the final beneficial use impairment at the Ashtabula River Area of Concern (AOC), and the completion of all management actions at the Black River AOC.

“I’m proud to announce that the Ashtabula River is the first AOC in the state to begin the delisting process,” said Wheeler.

Since the mid-2000s, over $67.5 million was spent to clean up contaminated sediment from the Ashtabula River AOC.

It is anticipated that this AOC may be delisted by the end of FY2021, said EPA.

The first meeting of the re-established Great Lakes Advisory Board (GLAB) will be held virtually later this month. Wheeler re-established the GLAB in December 2018 to provide advice on matters related to the Great Lakes Restoration Initiative (GLRI). 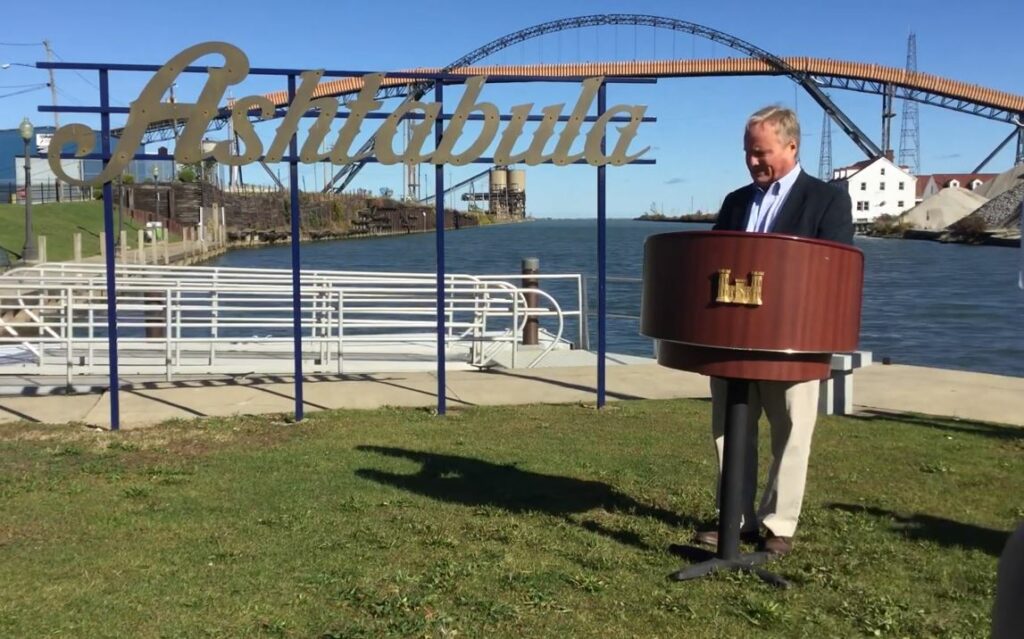