Earlier this week, Congress passed the 2020 Water Resources Development Act. The bill formally authorized the expansion of the Houston Ship Channel, which was recently ranked the #1 U.S. Port in total waterborne tonnage.

The channel is the busiest waterway in the nation, averaging 50 deep-draft vessel transits every day.

“The authorization to widen and deepen the Houston Ship Channel is BIG for our region, the state of Texas, and our nation,” said Executive Director, Roger Guenther.

“It is BIG for economic prosperity and growth of industry that is served by the busiest waterway in the country.”

The Houston Ship Channel and the public and private terminals along it moved nearly 285 million tons of cargo in 2019. That was almost 47 million tons more than any other U.S. port and a 6% increase compared to the previous year.

To support this vital waterway’s continued growth, planning for the deepening and widening of the Houston Ship Channel has been Port Houston’s top priority for nearly a decade.

The Houston Ship Channel expansion, known as Project 11, will widen and deepen the channel for safer and more efficient navigation of vessels calling the port.

“Project 11 is expected to improve regional air quality by increasing the efficiency of vessel movements and reducing potential congestion along the Houston Ship Channel. New bird islands and oyster reefs will be created as part of the project,” Port Houston Chairman, Ric Campo, added.

“The bottom line is an expanded channel that will positively impact the flow of goods in and out of our region.”

The Houston Ship Channel supports 3.2 million jobs in the nation, with 1.35 million in Texas, and nationwide economic impact totaling $802 billion. 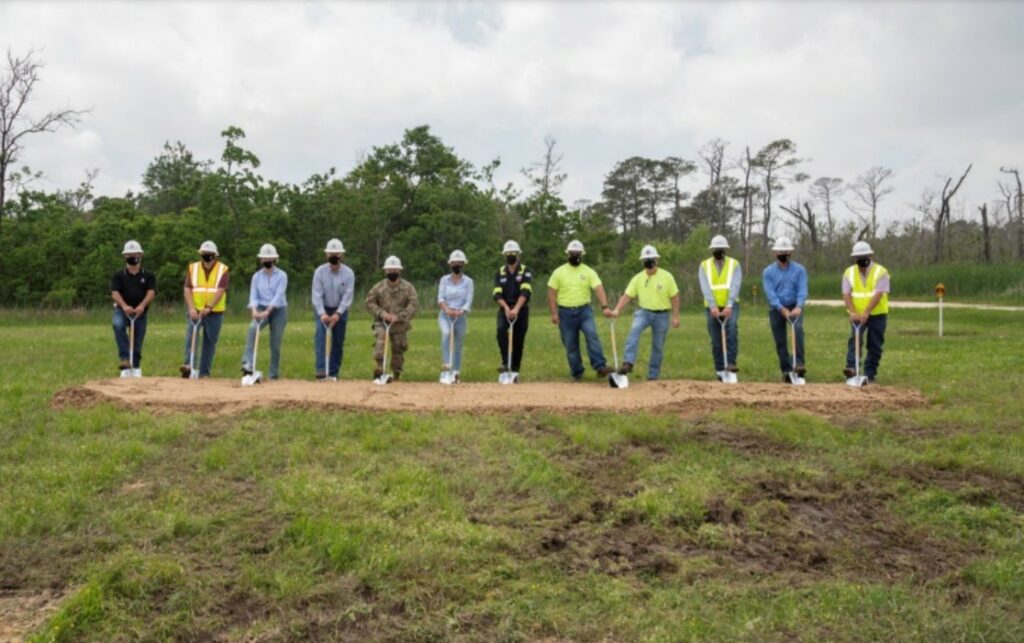