The Water Garden ponds, outside the Almshouses, had many decades of silt in them, which clearly evident from how much of it has been excavated and is now spread around their banks.

This had built up from the leaf litter dropping in from the trees overhead and made them very smelly in the summer months.

Back in February 2020, the Trust removed the self-seeded, overhanging trees to bring more light into the ponds and to allow them to restore their historic walls, which were being damaged by the tree roots.

Silt that’s been excavated from the Water Garden ponds is being left to ‘dewater’ on the banks until the spring, which gives time for invertebrates to find new homes.

This is good ecological practice.

“In the spring, the silt will be spread at an area of our land over the road from Marsh Drive, adding organic rich material into the surrounding land. Once the silt has been moved, works will begin to restore the historic stone wall lining the Round Pond and the weir structure between the ponds will be replaced,” said the Trust.

The Parklands Pond at the Arts Centre roundabout has also been dredged to restore it to its original shape and to improve it as a habitat. Any wildlife discovered has been carefully rehomed and will return naturally with time. 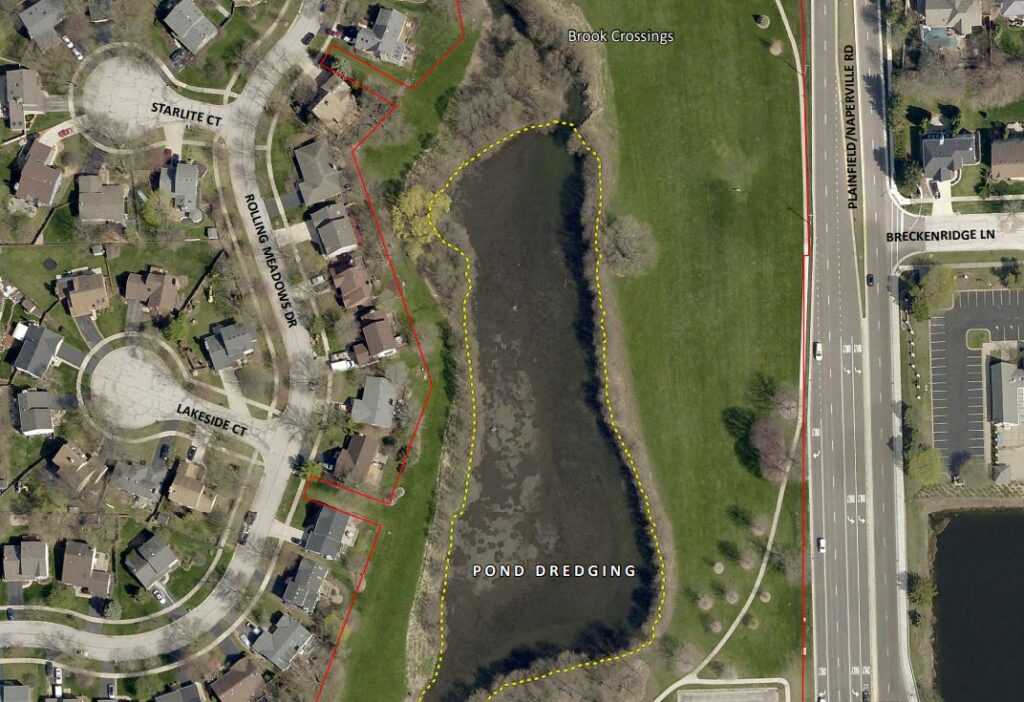 Bids invited for Brook Crossings Pond dredging
Posted: 23 days ago
VIDEO: How do I know if my pond needs dredging
Posted: 3 months ago
Improving Earlswood Lakes in Warwickshire
Posted: about 1 month ago
Advertisement
Related jobs