The U.S. Army Corps of Engineers, Sacramento District has awarded a $29.5 million construction contract to Nordic Industries Inc. for 1.8 miles of levee improvements at four sites along the Sacramento River East Levee.

Construction in 2021 will entail installation of seepage cutoff walls on both sides of Business 80/Highway 50 just upstream of Miller Park, on the south side of the little pocket, and on the north side of the big pocket.

Work is scheduled to begin this spring, and most of the work is expected to be complete by October when the construction season ends.

USACE is planning to host an informational meeting in March to discuss what this construction work will look like, including trail access, haul routes, and staging areas.

This is the second major construction contract to address seepage and stability concerns with the levee between Old Sacramento and the Freeport Regional Water Intake Facility near Sacramento’s Pocket neighborhood. In 2020, construction crews installed nearly three miles of seepage cutoff wall along the Sacramento River East Levee.

This work is part of the American River Common Features 2016 project, which is a $1.5 billion collaborative effort between USACE, California’s Central Valley Flood Protection Board, California Department of Water Resources, and the Sacramento Area Flood Control Agency (SAFCA) to modernize Sacramento’s aging flood infrastructure for more than 500,000 people in the greater Sacramento region. 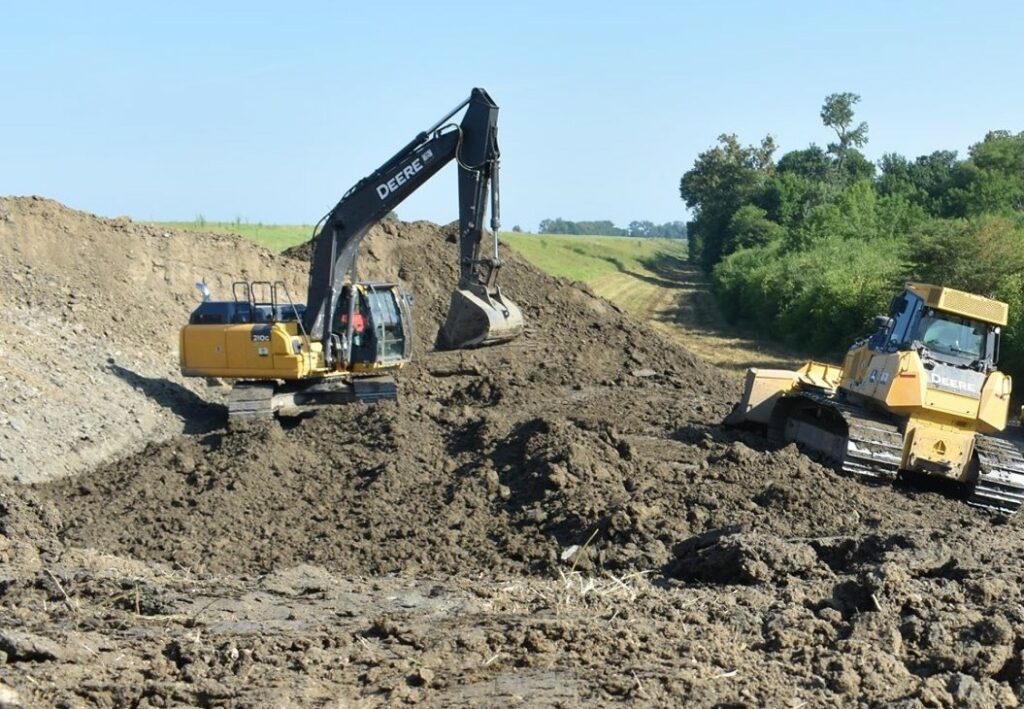