The Port of Houston recently received notification from the Army Corps that it was awarded a “new start” designation and $19.5 million in federal funds to begin construction of the Houston Ship Channel Expansion Channel Improvement Project.

That project was authorized in the Water Resources and Development Act of 2020 as part of a larger legislative package passed by Congress in December.

The Houston Ship Channel Expansion, known as Project 11, will widen and deepen the channel for safer and more efficient navigation of vessels using the waterway.

This project will widen the channel by 170 feet along its Galveston Bay reach, from 530 feet to 700 feet. It will also deepen upstream segments to 45 feet, make other safety and efficiency improvements, and craft new environmental features.

“To go from Congressional authorization to securing a pathway for construction in less than a month is phenomenal news,” Port Houston Chairman Ric Campo commented.

In addition to the “new start” designation and $19.5 million in construction funds, the port also received $55.5 million in annual operations and maintenance funding to ensure safe and efficient vessel traffic on the current channel.

The Houston Ship Channel port complex and its public and private terminals, collectively known as the Port of Houston, is now the number one port in the United States in terms of total waterborne tonnage. It is also ranked first for foreign waterborne tonnage and number of vessel transits. Nearly 285 million tons of cargo moved through the Port of Houston overall in 2019. 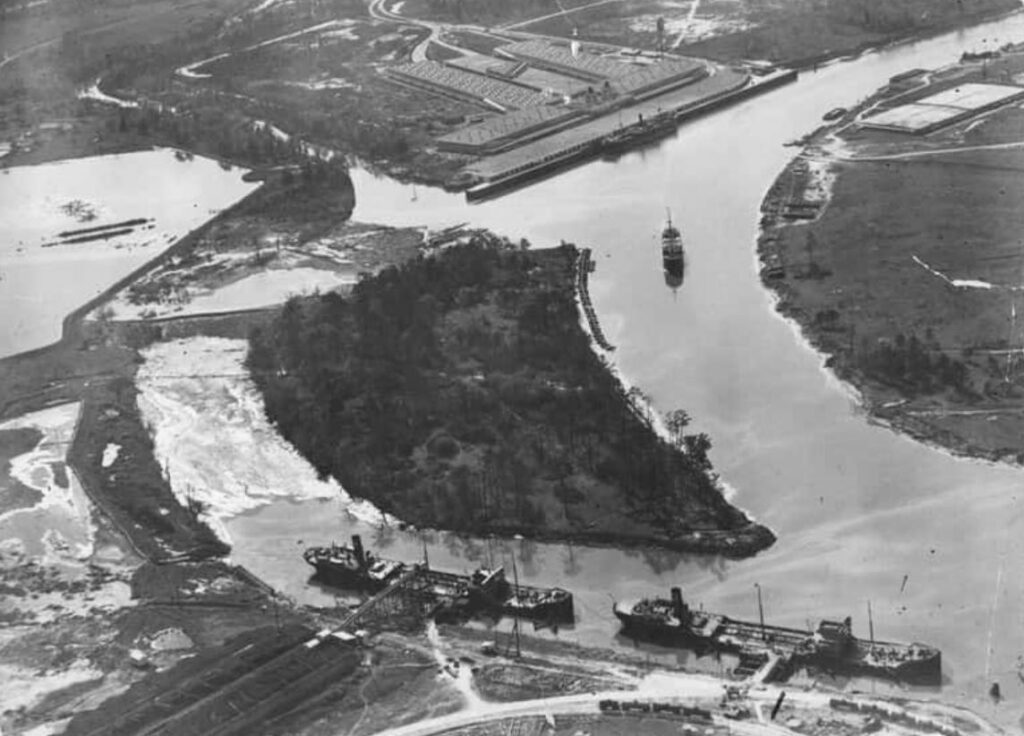