The budget for dredging works at the access canal to the Bechevinskaya Bay – under the NOVATEK’s LNG terminal project – has almost doubled to RUB 19 billion, said Zakhary Dzhioyev, Deputy Head of the Federal Marine and River Transport Agency at the 4th International Congress “Hydraulic Engineering Structures and Dredging” in Moscow.

According to PortNews, organiser of the event, the budget for the previous tender of about RUB 10 billion was not realistic in the market of that specific region.

Besides, the dredging is to be accomplished within a limited period of time, with the works set to begin in June 2021. Zakhary Dzhioyev also added that the next tender procedure is to be launched in the nearest future.

As it was reported earlier, implementation of the NOVATEK’s project on construction of the largest LNG terminal in the Kamchatka Territory is expected in 2022. Investments into the project are estimated at RUB 110 billion.

The port infrastructure will include two floating LNG storage facilities, an access canal in the Bechevinskaya Bay, offshore points for ship-to-ship transshipment of LNG and a system ensuring safe traffic of vessels.

The investment project on construction and development of transshipment facilities in the Bechevinskaya Bay is intended for transshipment of liquefied natural gas (LNG) delivered from Sabetta port in the Gulf of Ob by ice-class gas carriers onto non-ice-class tankers for further delivery to the countries of the Asia-Pacific Region. 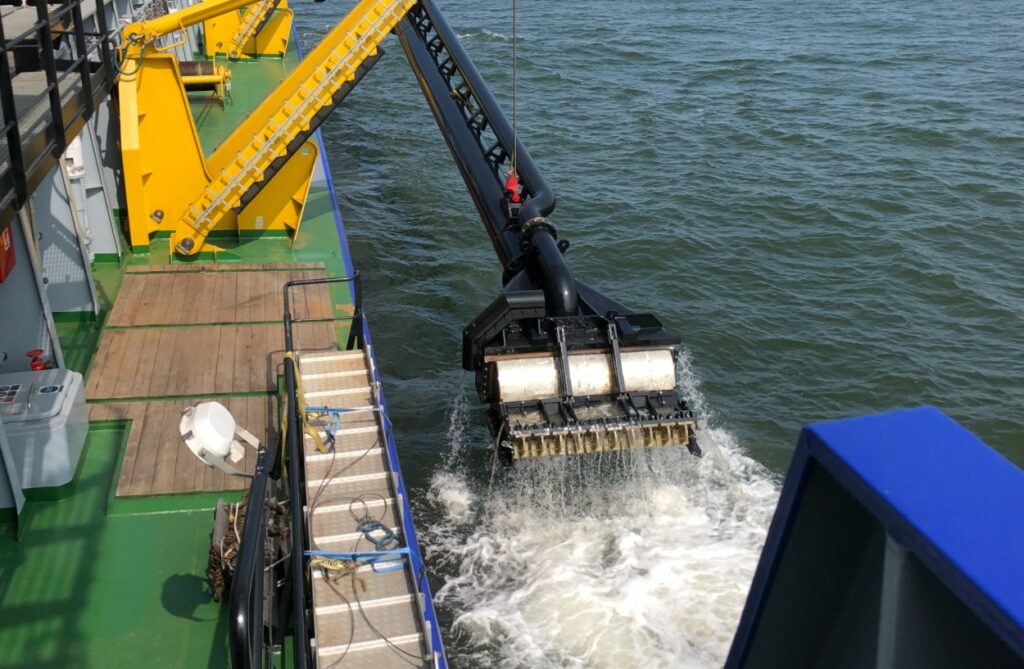