Canal & River Trust is starting a £1.6 million program of improvements to the reservoirs at Earlswood.

The works, which are required to ensure the reservoirs are compliant with reservoir legislation, will require some local footpaths to be temporarily closed from 13 April, and some local roads from 19 April, the Trust said.

The lakes at Earlswood consist of three reservoirs – Terry’s Pool, Windmill Pool and Engine Pool – built in the early 19th century to supply water to the Stratford Canal.

Together they occupy 70 acres and are popular with people from across the West Midlands for walking, fishing and sailing.

The works, which are due to be completed by the beginning of November, will involve improvements to the reservoirs, the canal feeder channel and the River Blythe.

The improvement works, which will start on Monday 29 March, will include: 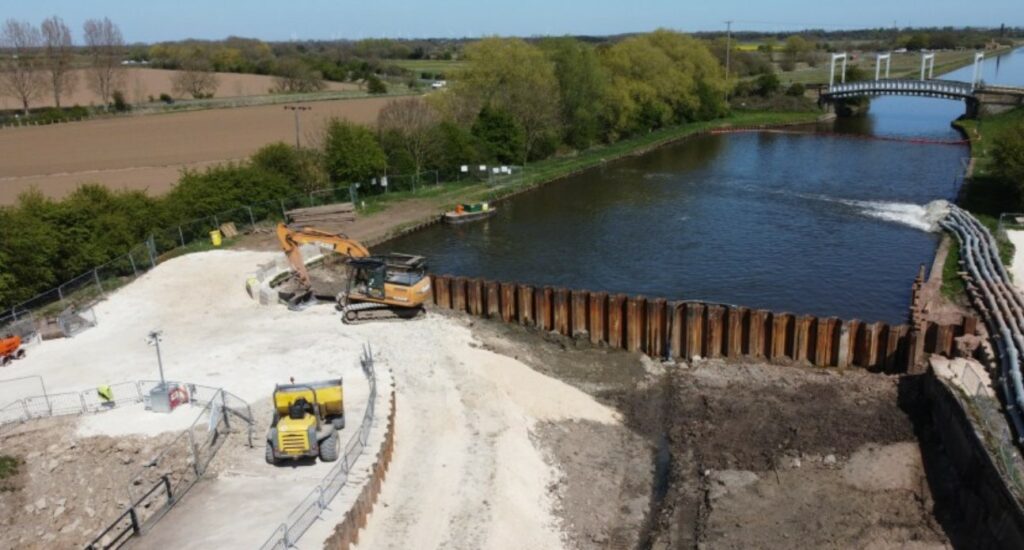