Earlier in the session, Rep. Peggy Bennett presented HF 384, a $7.5 million request for the project, to the Capital Investment Committee.

Andy Henschel, the Shell Rock River Watershed District Administrator, testified and presented details about the project, the funding, the phases completed to-date and why it was important to secure funding for the project this year.

“We are disappointed that the House didn’t include funding for the Fountain Lake Restoration Project in their bonding bill,” said Henschel.

“This year’s bonding bill is smaller than normal and is focused on asset preservation rather than local projects. However, I want to emphasize that this is the beginning of the process and we are a long way from the finish line.”

“We appreciate the attention and support of Rep. Bennett and Sen. Dornink for this project,” Henschel added.

“They have been in communication with us throughout the process, which has been key due to the virtual nature of this legislative session. Their continued support will be key as we work to be included in the final bill negotiations.”

The House Capital Investment Committee will be hearing and working on their bonding bill the week of April 12-April 16.

Due to a different approach, the Senate has yet to release a bonding bill. 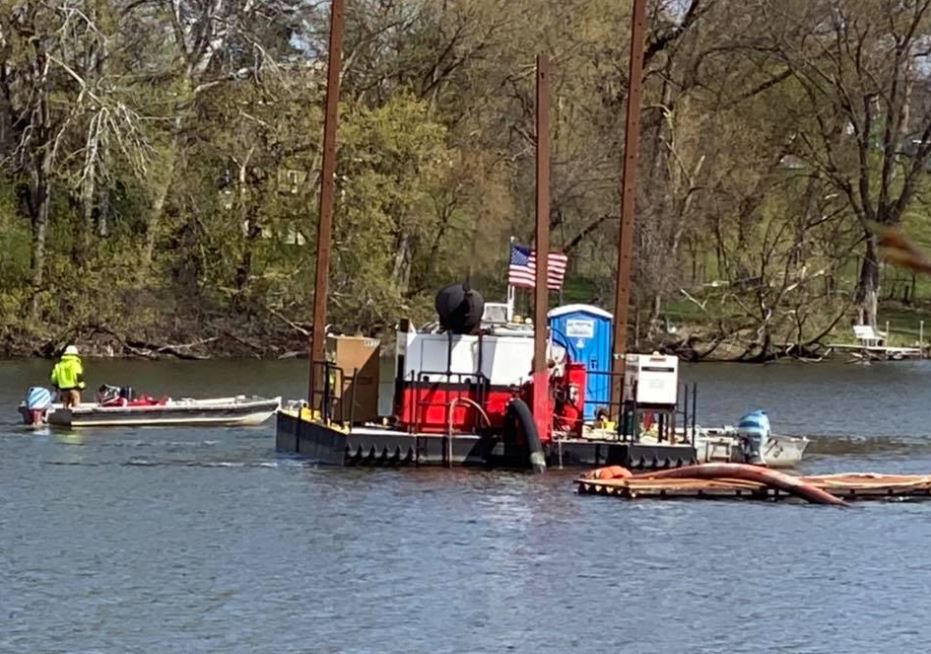