Pasig River dredging starts in May

Preparations for a historic effort to clean up the Pasig River, to be fully funded by San Miguel Corporation (SMC), are in full swing.

Under the official dredging plan, SMC will remove 600,000 metric tons of material per year from the Pasig River, with actual cleanup to start in May.

Ang added that, apart from the survey equipment, SMC has also acquired equipment specifically for the Pasig River cleanup. These include a cutter suction dredger and 800 metric ton hopper barge capable of removing 50,000 metric tons of silt and solid waste per month, or a total of 600,000 metric tons per year.

The company is also acquiring an amphibious excavator for dredging shallow waters and for river widening.

The main goal of the project is to decongest traffic in Rizal, Cainta, and Marikina. It will also provide easier access to the central business districts of Makati, Ortigas, and Bonifacio Global City, and also connect to the Skyway system, said SMC. 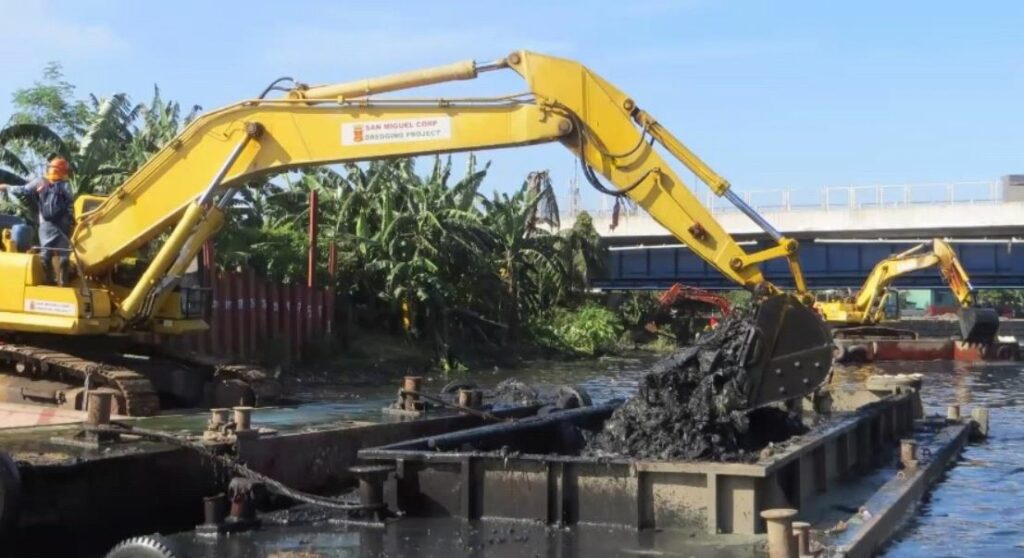