U.S. EPA, Ohio Lake Erie Commission and Ohio EPA, with support from the Ashtabula River Advisory Council, yesterday recommended that Ohio’s Ashtabula River be removed from the U.S.-Canadian list of the most heavily polluted areas on the Great Lakes.

A report detailing the comprehensive cleanup of the Ashtabula River “area of concern” will soon be available for public review and comment.

The agencies will consider public input before making a final decision on delisting, said EPA.

The Ashtabula River AOC would be the first of Ohio’s four AOCs to be delisted. Since 2006, successful river cleanup and restoration efforts have dramatically improved habitat for fish, reduced levels of contaminants in sediment, and restored habitat in the area known as the 5-1/2 Slip.

“Now that environmental issues have been addressed, the agencies anticipate that the Ashtabula community will continue to see accompanying economic and social benefits,” said EPA.

The public comment period on the proposed delisting started on May 3 and will end on June 6.

Federal and state agencies will hold a one-hour virtual public meeting starting at 6 p.m. EDT on Monday, May 17. 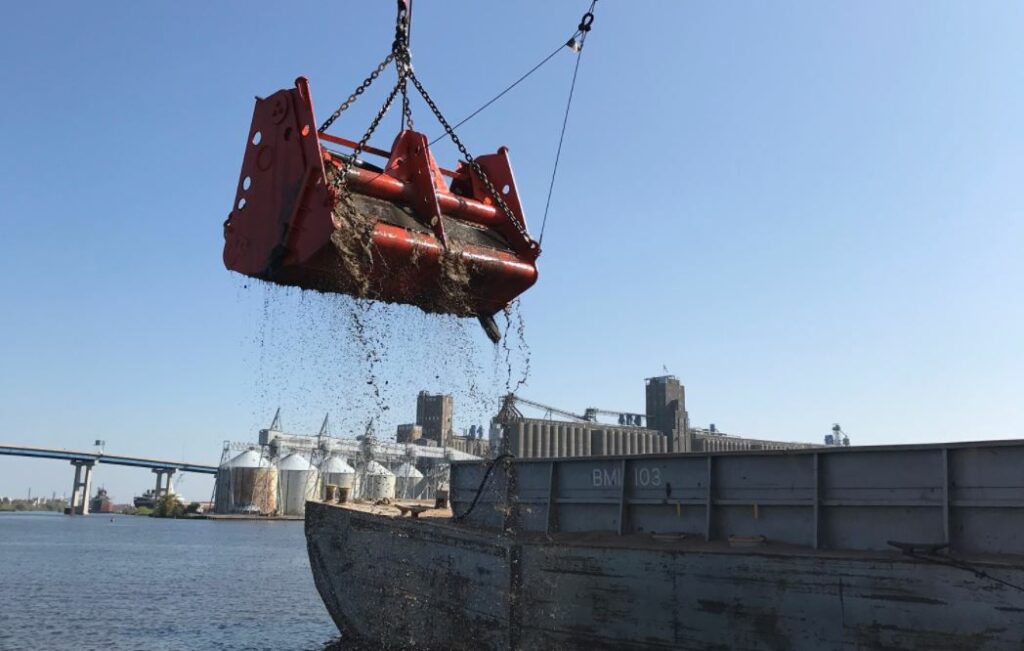